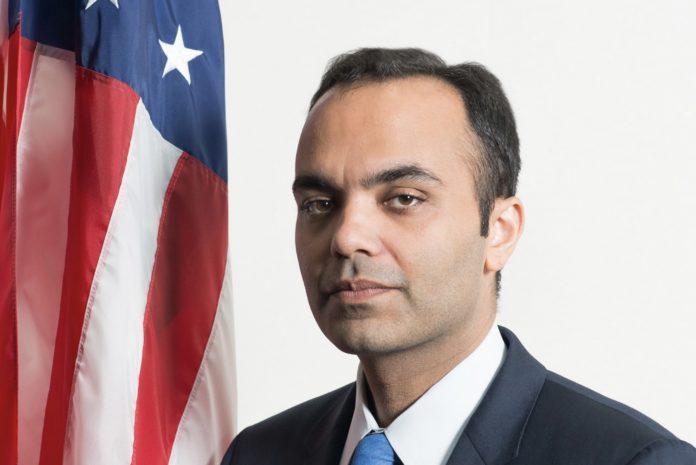 The Libra cryptocurrency project should be sufficient motivation for the Federal Reserve launch a real-time payments system, a senior government official wrote Thursday.

“The vague and scant details on the tech platform’s proposed shadow global central bank have sounded international alarm bells, particularly in light of Facebook’s ongoing scandals and reputation for abuse,” he wrote. “The laundry list of risks raised by the Libra project will take time to unpack and address. I share the serious concerns raised by Chairman Jerome Powell and Governor Lael Brainard.”

However, he sees getting a public sector solution to the current payments system as more important, writing:

“Regardless of Libra’s ultimate fate, the proposal’s emergence underscores the appetite for real-time payments and the urgency of intervention by the Federal Reserve.”

He sees demand for fast payments, noting the “pent-up frustration” with large bank fees and noting that “other real-time technologies” have been spreading rapidly.

It is not yet clear what FedNow could look like, nor how it would operate. The project will not go live until 2024.

Though there is no indication that FedNow will utilize blockchain at any point, two U.S. lawmakers have written to the Fed to inquire about its views toward the technology. Last month, Reps. French Hill (R-Ark.) and Bill Foster (D-Ill.) outlined a number of questions for the Fed, noting that the dollar’s global supremacy may be at risk if other nations develop a widely adopted digital fiat currency first.

The Fed plans to respond to the letter at an indeterminate future date.