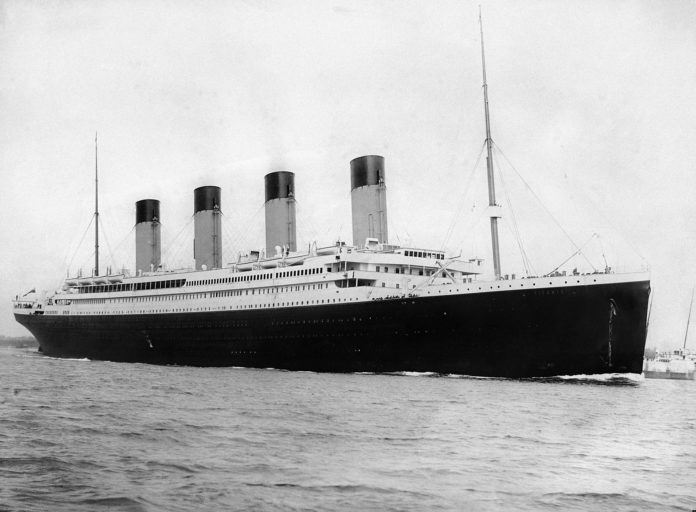 300cubits, an early innovator in using blockchain for international container shipping, has pulled the plug on its TEU token, citing lack of business.

“The transaction volume through the system have been far from commercial,” the company wrote in a Sept. 30 statement. “Only a couple hundred containers have gone through the system, which, although may seems plenty among the shipping blockchain projects, is not sufficient to keep the system going commercially.”

The TEU—a play on Twenty-foot Equivalent Unit, the standard unit of measure in container shipping—was issued in an initial coin offering (ICO) in early 2018 and designated as the medium of exchange for the company’s Booking Deposit Module.

Customers, who were given the tokens, would use the TEU to book container space with participating shippers. It was expected that the TEU would have some value and thus solve booking problems that have plagued the container market. Customers would be disinclined to cancel orders, and the shippers would be less likely to overbook their ships.

Trials were conducted in March 2018, and the system went live in July 2018, but interest was limited and few transactions were actually achieved. Sealand—the Florida-based Maersk Group company—Beijing-based Cosco, and Geneva-based MSC tested the TEU, according to the statement, and 300cubits was in discussion with a number of other major shippers.

The company said regulatory issues were a major impediment. Many potential clients backed off given uncertainty as to how the relevant authorities would treat the token. Liquidity and volatility were also said to cause concern among potential customers, while the main selling points of blockchain—immutability and anonymity—did not resonate with or were seen as problems by the market.

300cubits will burn at least 75 percent of the TEU tokens and will continue to burn them as they are returned, according to the statement, and Hong Kong-based company will continue to pursue other blockchain-related opportunities.

Solutions for container booking no-shows, so-called downfalls, have been instituted by the shippers themselves and by the New York Shipping Exchange (NYSHEX), which offers enforceable freight contracts on its platform.

Blockchain is being used in the sector, but in other ways. Most notably, IBM and Maersk are developing TradeLens, a blockchain-based system that allows for the real-time sharing of shipping data between parties connected in a supply chain.