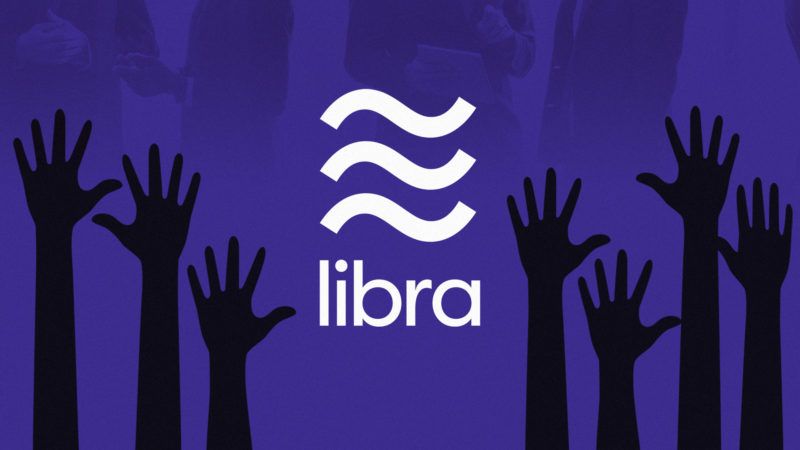 In an official statement today, the Switzerland-registered Libra Association — a not-for-profit membership organization established to govern the Libra network — explained its choice to coordinate a regulatory framework with the Swiss watchdog:

FINMA has notably this summer released guidance on regulatory requirements for payments on the blockchain, which applies to blockchain service providers including exchanges, wallet providers and trading platforms.

FINMA has gone a step further than the FATF’s provisions in refusing to exempt payments that involve unregulated wallet providers from its oversight.

Earlier this week, a United States Treasury official had told reporters in Geneva that it was imperative that the Libra project satisfy the highest standards for combating money laundering and countering terrorism financing if it is to be approved by regulators and lawmakers.

At a hearing before U.S. representatives in mid-July, David Marcus — chief of Facebook’s Calibra wallet service — had claimed that the choice had “nothing to do with evading regulations or oversight,” arguing instead that the jurisdiction is an international hub conducive to doing business.