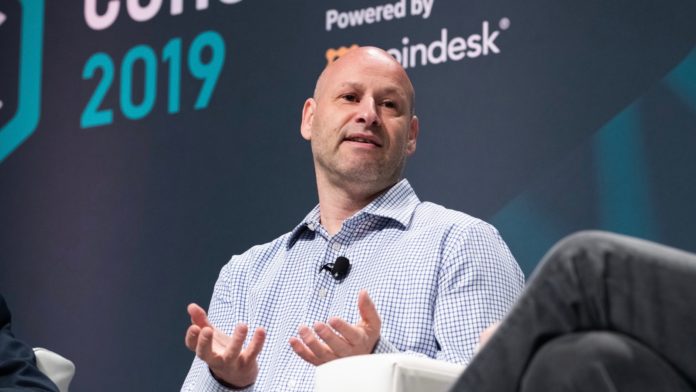 Announced on Oct. 10, these projects include a forward-looking ethereum software client called Lighthouse, an oracle network for off-chain data called Tellor, as well as, a mobile decentralized app builder called Alice, among others.

“In Wave One, we saw a lot of applications but they weren’t super strong. In Wave Two, we started to see more credible teams and more unique ideas come to the table.”

So far, the Consensys Grants program which launched officially this February has received over 150 different applications, according to Blocker. Of those 150, 15 different projects have been funded with a total of $330,000 so far.

As announced in September, the third wave of the Consensys Grants program is now open for applications with a remaining $220,000 left to give away in the Consensys grants fund.

As explained by Daniela Osorio, the global marketing director for Consensys, the purpose of this grants program is to support under-resourced areas of development that are integral to the ethereum ecosystem but not necessarily profitable.

“The way we find really great projects is we talk to VCs and we ask, ‘What are some great teams you’ve come across that you can’t actually justify funding?’” said Osorio, adding:

“It comes down to this theory of the tragedy of the commons. We all need certain pieces to work for everyone else to build something potentially more profitable on top.”

While acknowledging the powerful impact of grant funds like the one hosted by Consensys and the Ethereum Foundation, Osorio did admit these funds were not sustainable “as a business because they rely on a benefactor.”

Still, Consensys is innovating new technologies to ensure the grant money that does currently exist in the ethereum ecosystem is put to good use.

According to founder of Gitcoin Kevin Owocki, CLR matching is the “mathematically optimal way to fund projects people care about.”

The basic idea is that the more individual contributions a project gets, the more money that project should receive from a dedicated grants fund. Using a special algorithm, Gitcoin is able to distribute grant money to match the donations of users in an impactful way.

The more individual contributions that are made to a project, the higher the value of grant money that is distributed to that project.

On Oct. 2., Gitcoin concluded its third wave of CLR grant funding, which saw the distribution of $100,000 to support 80 different open source initiatives.

About the continuation of grant funding innovations, Osorio said:

“I don’t know if there’s ever enough money for people’s academic and research pursuits but I think there’s definitely a lot more community driven efforts to address the notion and need for public goods funding.”