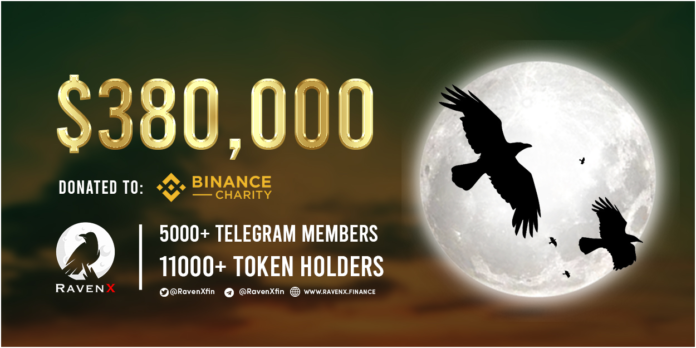 Raven X aims to create last-mile solutions for impactful social projects and scale them quickly to change millions of lives worldwide fundamentally. Through its partners and donors, Raven X seeks to introduce a brand new experience for donating and develop thoughtful solutions that bring real change to the world’s most complex problems. Raven X facilitates folks with non-smartphones to own crypto wallets and receive/transfer digital currencies that serve as alternative assets to protect their property value.

In just two days, Raven X achieved over $100,000 in donations to BCF, a fund that is bringing transparency to donations. The Raven X community has been super active since launch and has blown past the $380K milestone in donations to Binance Charities in just eight days. Binance has officially recognized Raven X in an April 23 tweet. The well-established charity fund said they were hugely grateful for the project’s support and generosity in placing BCF projects at heart. The Binance recognition is great news for Raven X and will give the platform some much-needed publicity. The project had been adding approximately 1000 holders per day after it launched. That number has since doubled in the past 24 hours. It now boasts well over 11,000 holders. The project still has a lot of room to grow and will continue giving more donations to BCF as more users join the community. During its first week, the project’s native token (RX) hit a new ATH every 24 hours. The token is currently in a consolidation phase at its price of $0.02322 on CoinMarketCap. There has seldom been a better time to jump on the RX train; the token will likely shoot to the moon very soon following the Binance recognition.

Raven X stands out from the rest of the other RFI-type ventures, as it has an actual utility that would make the charity platform useful in the long term. The project offers a unique solution via its contract that applies a 2% burn fee and swaps 2% of tokens from every transaction to BNB. These swapped tokens are automatically allocated to the Binance charity donation wallet! The burning of 2% of the TX serves as a good mechanism for deflation. What’s more, 2% is redistributed to the community as a reward for holding the token. The kicker is that all donations are hardcoded into the smart contract and sent directly to the Binance charity wallet, making RX the first-ever transparent charity token. This approach eliminates any intervention of a third party in the transfer of BNB, guaranteeing the security of donated funds. The sum of all BNB donated from this project can be viewed on the transaction history of the BCF wallet as a means to foster transparency.

As a result of the Raven X team’s commitment and the support from the community, this project has made some staggering progress since its launch. Some of the latest accomplishments include the listing of RX on top exchanges Coinbase and Coingecko. The token is also listed and tracked on CoinMarketCap (CMC); it was trending on the crypto ranking site on day seven after launch and featured on the platform’s top gainers’ list. Other significant developments include the RX token verification on BSC Scan and the launch of a revamped website with a much more polished roadmap. The marketing team plans to release promotional Raven X-themed merchandise and secure paid ads on multiple noteworthy crypto publications. This well-planned marketing campaign should bring massive media attention to Raven X in the coming days and weeks. Raven X has already passed two audits in terms of security, and the Certik audit is now underway. There are many more upcoming features on the project’s roadmap, including the rollout of a new NFT marketplace. 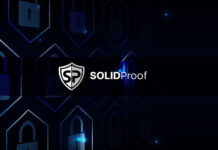 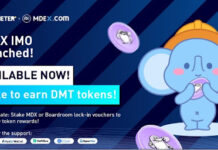 Mdex adopts a new IMO mechanism to launch Demeter: empower MDX to be the cradle of quality assets 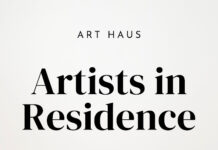