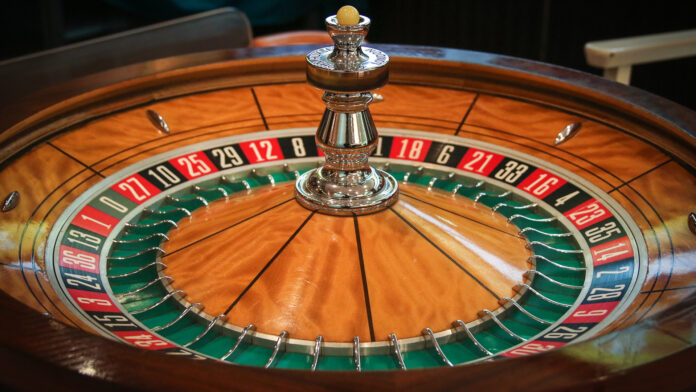 The best Sundays are for long reads and deep conversations. Recently the hosts of the Let’s Talk Bitcoin! Show gathered to discuss the big picture problems facing our world which make things like Bitcoin distinctly appealing despite many inefficiencies when compared to traditional, centralized money systems.

The episode is sponsored by eToro.com and The Internet of Money Vol. 3

“Bitcoin is a way of achieving consensus. And consensus is a way for a bunch of people who may disagree on things to agree to a singular fact that they then execute, so imagine if Congress actually had bipartisan support to unilaterally pass a bill every ten minutes… That’s basically what’s occurring in Bitcoin.

There’s nothing more political than money because money affects everything else, and yet Bitcoin works. I think there’s a lot of people looking at trying to reform the governance structures of the places that they’re in, what they really should be doing is looking at things like Bitcoin and frameworks using blockchains to say “OK, how can we come to consensus over this or that governance issue of which money would be one… But I think the most transformative and phenomenal thing it’ll do is, Nakamoto Consensus and then just blockchain governance writ large is a phenomenal way to have self governance.

We see these breakdowns and these desires to federate cities and the way decisions are made, [but] maybe rather than turning to a government based political solution, a community based solution using something like a blockchain would be something with a lot greater staying power and impact.” – Jonathan Mohan

On today’s show we’re going back to basics. While bitcoin and digital bearer assets in general are an incredibly important technology, the reason they’re likely to be important to the future has little to do with the token and everything to do with the context surrounding them: The world we live in every day, where government controlled money is abused for the benefit of the few and to the detriment of the many.

Selected excerpts from this week’s discussion:

“Money, because it’s central to markets, which are central to the ways we organize societies is on of the most powerful technological tools that exists. If you then put the control of that technological tool in the hands of a monopolistic entity of any kind, whether that’s facebook libra or the US dollar under the federal reserve or whatever else it is, what happens is that that tool can be used to exert power on the way society is governed and on the way resources are allocated in a non-transparent way that is not subject to political correction or adjustment by democratic means.

And when you take a tool that’s that powerful and take it out of the oversight and control of democratic institutions, then it attracts the kinds of sociopaths who want to control that lever of power and they use it to distort the market in their favor. And that’s the really dangerous aspect of money, because it’s not simply neutral fuel for an economy or some forms of it are not neutral fuel for the economy. I’ve talked about this in the past as ‘Money is a system of control in addition to its function of medium of exchange, unit of account, and store of value.

And that’s exactly what we see. Centralized money is no longer offering useful signaling of value, no longe offering using unit of account measurement, it’s not serving as a good store of value and increasingly not as an open, free, highly liquid medium of exchange because it’s use as a system of control has overridden all those considerations.” – Andreas M. Antonopoulos

It seems like the past hundred years and the statements made publicly now and in perpetuity is that dollars will always go down and stocks will always go up. So there are fundamentally two types of Americans, those who have their life savings in dollars and those who have it in stocks. And the crazy thing with stocks, unless you’re part of the racket every now and then they completely collapse. So even that’s a rigged game.

What I like about Bitcoin is it’s a way to be a part of neither game. I don’t get to insider trade like a congressman, and I also don’t have all of my life savings stolen from me because that 3% raise I get every year is completely wiped out by money manipulation. – Jonathan Mohan

“This entire experiment and civilization [was] founded on the idea that we have a ladder with rungs on it and a reset button. So you fall down the ladder, you hit the reset button and you can start climbing back up it. And every time the government massively overcorrects or disproportionately gives money out into the ecosystem, they’re pulling out a rung from the ladder…” – Jonathan Mohan

“Capitalism without the risk of failure, isn’t…” – Andreas M. Antonopoulos

“One of the most phenomenal things that America did was the idea of bankruptcy. This idea that you could fail and that your family wouldn’t be debt slaves to try to repay it. This idea of a serial entrepreneur was kind of invented here because the economic concept of a reset button existed here, and what we’re seeing is the death of the reset button and the way they’re accomplishing that is by pulling up the rungs of the ladder. So it’s a failure on two sides at the same time…” – Jonathan Mohan