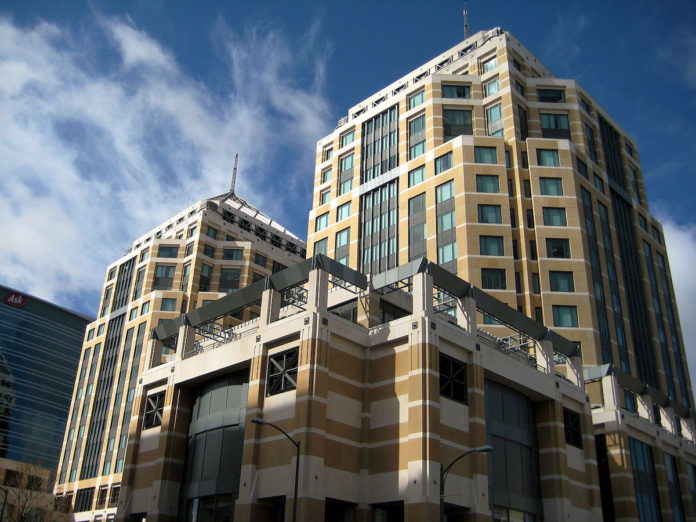 Former Bitcoin Core developer Peter Todd has settled his defamation lawsuit against fellow privacy-tech expert Isis Lovecruft, who tweeted in February 2019 that Todd was a “rapist.”

Lovecruft, who uses nonbinary pronouns, claimed in 2019 that Todd sexually harassed them and grabbed their arm, which he denied. After he sued Lovecruft for defamation, two anonymous women detailed accounts of sexual assault by Todd in court filings. On July 15, 2019, Lovecruft filed an anti-SLAPP motion, asking the court to dismiss Todd’s lawsuit as an attempt to curtail free speech.

On Tuesday, without deleting the original tweet, Lovecruft also tweeted, “Peter Todd never raped or sexually assaulted me.” Lovecruft’s GoFundMe page says this tweet was required as part of the settlement. Todd cited hefty legal fees as his primary reason for settling the case, which he initially filed in the U.S. District Court for the Northern District of California in Oakland, in April 2019.

“I settled because I ran out of money. I’d rather have kept the case. But the really important thing was to turn vague allegations – which were surprisingly harmful – into something I could actually respond to,” Todd told CoinDesk. “Isis has been making vague claims.”

“The basic terms of the settlement are: Todd agreed to dismiss his lawsuit against Lovecruft, and walk away without any financial recovery, in exchange for a statement by Lovecruft clarifying that they do not assert (as they have never asserted) that Todd raped or sexually assaulted them personally.”

This would relate to the claim of arm-grabbing, not the sexual assault allegations by the two anonymous accusers, both identified in court papers as “Jane Doe.” In a statement to CoinDesk, Todd said Lovecruft and one male witness had a conflict of interest because both were involved in the Zcash project, which Todd often criticizes.

The two Jane Does made filings in the case in support of Lovecruft. One claimed she was assaulted by Todd, the other alleged he raped her. Todd denied both charges and contended that neither woman was “involved in any Bitcoin projects,” which he argued undermined the credibility of their accounts. Both Jane Does, in interviews with CoinDesk, said they used to participate in the broader Bitcoin community but stopped after the alleged incidents.

In previous communications with CoinDesk, both alleged victims indicated they wanted to move on with their lives and did not seek to press charges or otherwise publicly discuss the accusations. This legal conflict was entirely between Lovecruft and Todd, the latter of whom claimed the settlement represents a victory. Yet Lovecruft hasn’t deleted the original tweet, which sparked the lawsuit, and did not respond to requests for comment by press time.