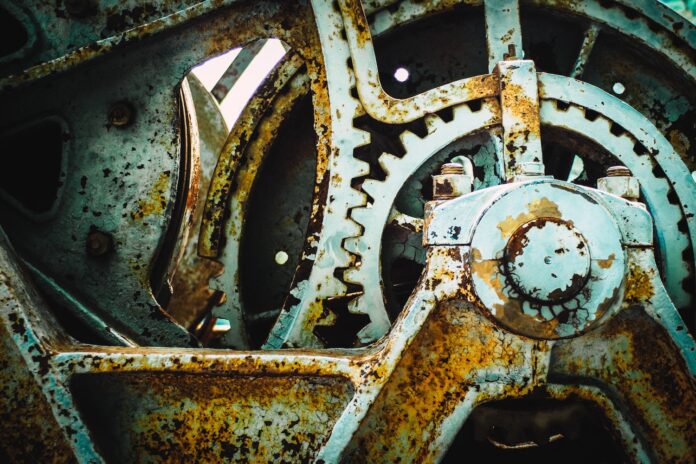 Crypto companies enthusiastically building solutions to bring the industry in line with anti-money laundering (AML) benchmarks may be creating their own interoperability problem.

There are a number of promising and popular solutions coming to the fore, but If a virtual asset service provider (VASP) using one solution is unable to talk to a counterparty using another, the Financial Action Task Force’s (FATF) requirement to leave an identifiable trail when transferring funds becomes pointless.

To remedy this “Travel Rule” conundrum, Netki is adding a system of “translators” to its TransactID protocol that the company says creates “an interoperability bridge” between VASPs, having discussed the proposal with the majority of other industry players.

“There is an interoperability problem because companies using different solutions are speaking different languages,” said Justin Newton, CEO of Netki. “We are building translators to all the other protocols. We’ve already started discussions and engagement with probably all the publicly known protocols, and with some of them there’s already been tech engagement work going on.”

Meeting the FATF’s AML strictures, including the Travel Rule, where personal identity data must be transferred with transactions over $1,000, has become a priority for crypto exchanges and custodians since last year when the requirement became mandatory.

Since then, there have been a plethora of proposed solutions with some firms clustering around their particular favorite, and networks of VASPs opting in another direction based on their jurisdiction, and so on.

While there appears to be agreement on a common data standard for how to read and write the message payload, the industry is aware there’s a looming interoperability issue regarding the underlying technology, with large players like BitGo and Coinbase expecting to pull smaller VASPs towards their preferred solutions.

Newton said many players in the Travel Rule solutions space are now talking about interoperability – but it’s just talking for the most part.

“Some other folks have been conceptually behind the idea of building it out, but no one’s actually taking the next step of doing the building,” he said. “But we’ve actually started building interoperability at a technical as well as a relationship level.”

Netki is something of a veteran when it comes to crypto’s ID challenges. It issued a security standard back in 2016 based around Bitcoin Improvement Proposal (BIP) 75. The peer-to-peer protocol, based on open standards, was available for anyone to use and sought compatibility between custodial and non-custodial wallets.

Unlike previous iterations, the new interoperability translator will be offered as a service to firms, as opposed to being purely open-source software.

“The interoperability bridge is proprietary, and there will be a charge for it,” said Newton. “At a high level, we are building boxes that can act as proxies or translators speaking one language on one side and speaking another language.”