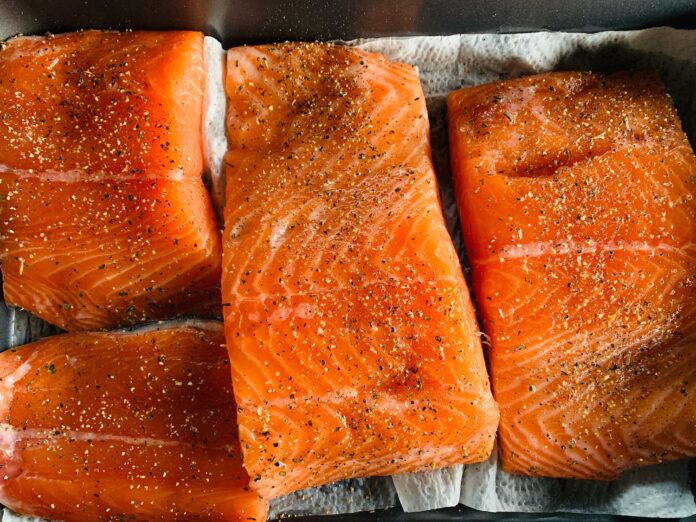 The Norwegian Seafood Association has teamed up with IBM and Atea, a technology firm focused on the internet of things (IoT), to create a blockchain-based track-and-trace system. The project aims to prove the provenance of sustainably farmed salmon in Norway.

Norway produces some of the highest quality seafood in the world. The Scandinavian country exported some 2.7 million tons of seafood in 2019 with the largest customers being in the U.S., Russia and China.

Norway’s fishing industry sees blockchain traceability as a way to ensure the quality of the national brand and that its salmon is what it says it is. There have been incidents where fish has been fraudulently passed off as having come from farms in Norway, said Atea CEO Steinar Sønsteby.

The technology has the ability to track every aspect of the fish lifecycle, using cameras inside the pens in the sea where the salmon swim, the temperature of the water (which dictates the speed at which they grow), the transportation and whether the fish is frozen or fresh, said Sønsteby.

Atea is the contract holder with farms, he said, and IBM provides the blockchain solution and runs the system in the IBM Cloud. The business arrangement is also novel.

“Both us and IBM are going to be paid, which is a revenue share, so we get a small cut of every ton of fish that is being tracked,” said Sønsteby. “It’s not like a regular IT solution where you charge for a service and get paid. We will get our money over the coming years as fish is tracked and value created.”

“Norwegian seafood is known for its quality. At the same time, we still do not have the ability to trace where the fish came from, how it was grown or how it was stored,” Robert Eriksson, CEO of the Norwegian Seafood Association, said in a statement. “Blockchain can help eliminate these problems with a transparent, accountable record of where each fish came from.”