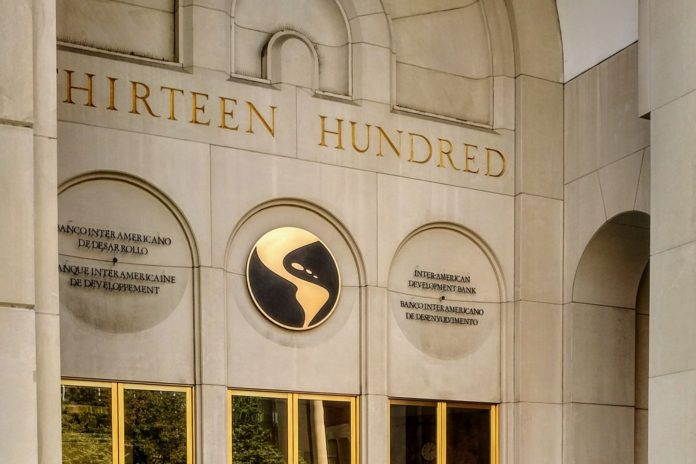 After years of talking about it, the Inter-American Development Bank is for the first time testing out a blockchain for land registries.

Next month, the global organization will embark on a two-year project to put land registration and lending in three Latin American countries on a blockchain.

The IADB, the largest source of development financing for Latin America and the Caribbean, has long been bullish on blockchain for land registries, despite the high costs of blockchain projects with sometimes uncertain returns.

The organization is working with blockchain startup ChromaWay and Bolivian IT services company Jalasoft to pilot the technology in Bolivia, Peru and Paraguay, with the goal of extending the test to other parts of South America.

“We need to work with our governments in Latin America to show them the potential of the technology,” said Eirivelthon Santos Lima, the project director of IADB’s environment, rural development and disaster risk management division in La Paz, Bolivia. “The issue is very abstract for them and the best way to teach them about this technology and get them interested is to show them how it works from scratch.”

The IADB hopes that ChromaWay’s blockchain can help ease the burden of efforts to reestablish proper land titles in Latin America countries, which can cost $50 million to $100 million per project, Lima added.

These projects usually involve the bank collecting the legal information of farmers and urbanites and technical information about properties to create a proper record of land ownership where land was sold informally.

Through its R&D arm, IDB Lab, the bank is putting $600,000 toward the project. Phase One will explore how to connect land registries to the blockchain in a way that creates more trust as well as what kind of blockchain to use.

The bank will rely on standards for blockchain technology developed by IDB Lab and LAC-ChaiN, an alliance to promote the use of blockchain in Latin America and the Carribbean. It will also use the World Wide Web Consortium (WC3) specification for verifiable claims and decentralized identifiers.

The IADB picked ChromaWay because it noticed the startup’s work in tracking land titles in Sweden, and similar projects running in Australia, Canada, and India.

“We’ve had up to 32 steps in the process to claim a property in Sweden, which could take up to three months between the buyer’s bank, seller’s bank and real estate agents,” said ChromaWay chief executive Henrik Hjelte. “We digitize this process and shorten the time to online in a few minutes.”

ChromaWay will apply several of its blockchain-related technologies for the project. This includes Postchain, which the firm describes as a blockchain rooted in relational databases, and Rell, a programming language for blockchain and smart contracts. The bank also has the option of deploying the project on ChromaWay’s public blockchain, known as Chromia.

Unlike a pure blockchain, ChromaWay’s tech also includes database capabilities like organizing and setting parameters on the data that is represented, the firm said.

“It’s basically a root based on a mathematical way to represent the data,” Hjelte said. “This way you cannot have the same Social Security number for more than one person, and you cannot sell the same property twice.”