The Blockchain Feeds
Home Our Team 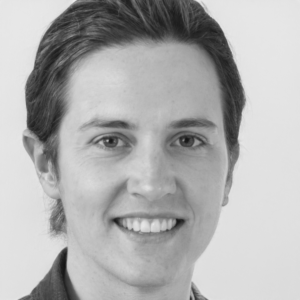 James is an Economics major by qualification, and writer by profession. he has been an active contributor to the blockchain space. As an economist, she is interested in the financial scope of cryptocurrencies, and as an individual, he is passionate about the latest technologies. When he is not researching, he spends her time travelling, exploring the entrepreneurial space, or losing herself in a book. 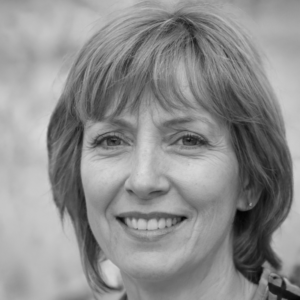 Ramona holds a masters degree in Applied Physics. She has a keen interest in exploring new technologies and expresses her curiosity by writing for various technology platforms. She is an avid follower of Blockchain technology. She strongly believes that blockchain will bring lasting transformations in people’s lives in the years to come. 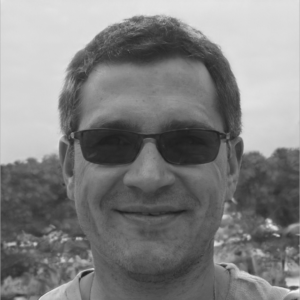 Arthur holds a degree in Mass Communication and Journalism and is currently a content creator at The Blockchain Feeds. He is an individual with eclectic taste in the occult, esoteric and anything in relation to what happens behind the veil of perception. He also has a keen interest in the interplay of film, geopolitics, espionage and psychological warfare. 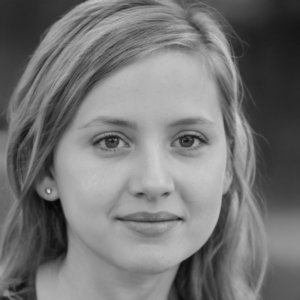 Penny holds a masters in Biotechnology and is currently a journalist. A biotechnologist to journalist has seen it all in his transition. She is very meticulous about his work and optimistic in approach to life and nature. She is an ardent learner and has special proclivity towards blockchain and internet of things. In his spare time, he loves reading self inspirational books, watching action movies and cooking. His optimistic approach has given her few successful stories over the past few years.