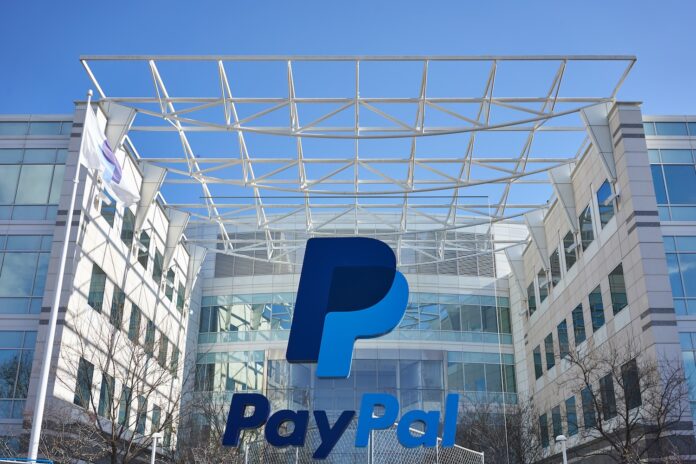 PayPal, the fintech giant planning to bring crypto trading to its massive user base, has chosen Paxos to handle the new service’s supply of digital assets, according to two people familiar with the matter.

It’s a plum assignment for New York-based Paxos, which last week launched Paxos Crypto Brokerage and announced its first customer in Revolut US, the American division of the U.K.-based fintech firm that offers bitcoin trading. A formal announcement of the PayPal relationship could come as soon as this week, one source said.

It is not clear exactly which cryptocurrencies PayPal intends to offer. Paxos declined to comment for this story. PayPal did not return requests for comment by press time. CoinDesk broke the news of PayPal’s crypto plans on June 22.

CoinDesk reported then that PayPal and its Venmo subsidiary would be bringing direct buying and selling of crypto to some portion of the company’s 325 million users.

The new Paxos brokerage, an API-based solution for making crypto services easy for businesses to roll out, allows cryptocurrency buying, selling, holding and sending capabilities – while handling all regulatory compliance aspects. Paxos, which holds a New York state trust charter, is a qualified custodian, legally permitted to hold gold and digital assets such as bitcoin (BTC) and ether (ETH) on institutional investors’ behalf.

San Francisco-based cryptocurrency exchange Coinbase, which has a longstanding relationship with PayPal, was said to be in line to provide some kind of white-labeled crypto offering. European exchange Bitstamp (which provides crypto liquidity to Revolut in the U.K.) was also mentioned as a contender at the time. Both companies declined to comment for this story.

The crypto wings of traditional fintech apps are steadily growing in stature.

Crypto is steadily moving from being a pseudo-asset with fringe appeal to becoming a must-have for fintech and challenger-bank apps looking to build revenue and customers.

In addition to Revolut entering the U.S. market with crypto trading, Square, the payments unicorn launched by Twitter CEO Jack Dorsey, has seen its bitcoin trading revenues grow. Square rolled out bitcoin purchases in its Cash App in mid-2018 and reported $306 million in bitcoin revenue in its most recent earnings report.

Meanwhile, Robinhood, the fintech app favored by a new generation of day traders, first offered crypto in February 2018. (Robinhood had over 2 million downloads in the quarter it released Robinhood Crypto, the firm’s highest count ever.)

In a blog post published last week, Paxos CEO Charles Cascarilla said his firm’s new brokerage service could be a “tipping point” for cryptocurrency, suggesting more clients were on the way, “from fintech apps to banks to brokers to e-commerce brands.” In an interview with The Block, Cascarilla said Paxos is prepared to scale its own internal exchange, itBit, to meet the demands of new clients.