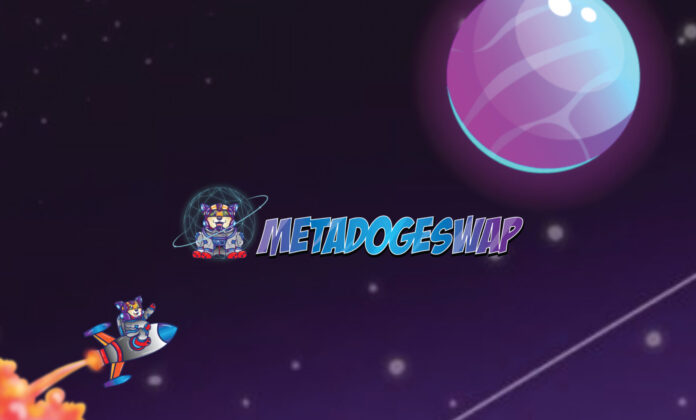 MetaDogeSwap, a community-driven crypto project, recently released the V2 iteration of its platform, introducing a bigger and better blockchain-based virtual world and a marketplace for canine-themed NFTs. The team decided to upgrade to V2 as the earlier version had several major issues that affected buyback and other vital functions.

Besides solving problems in the code, the contract redeployment gave the $MDS token developers a chance to introduce a brand new NFT marketplace and other exciting utilities.

The experienced project backers started the V2 migration on February 14. 2022 at 5 PM (UTC). The process lasted for 48 hours, giving MetaDogeSwap V1 holders ample time to claim V2 tokens by sending their old $MDS to the developer wallet and filling out a simple form.

Since its launch, MetaDogeSwap has hit several key milestones. The project’s doge-based meme coin listed on Hotbit exchange on January 24, 2022, offering crypto investors an avenue to easily trade and track the $MDS price.

Hotbit launched the MetaDogeSwap platform’s nativne coin on its Global Section under the MDS/nUSD trading pair. A new CEX listing is scheduled to happen next month, offering the crypto community an easy way to track the $MDS token metrics.

MetaDogeSwap also recently completed its smart contract audit by Certik, a leading blockchain security firm. The comprehensive code review demonstrated to everyone that they are investing in a safe and reliable token.

The MDS developers plan to submit their code for further vetting by top smart contract auditors InterFi and TechRate to guarantee the safety of investor funds.

What Makes MetaDogeSwap V2 Stand Out?

MetaDogeSwap V2 has landed, introducing game-changing mechanics that benefit the crypto community. The platform integrates a brand new NFT marketplace that facilitates the community to buy, trade, and sell their NFTs. The unique project also introduces an Auction House where users can auction their unique NFTs to the highest bidder.

MetaDogeSwap V2 is going even further than the moon with the rollout of exclusive space dog-themed NFTs that users can collect, buy, sell and use in the upcoming Metaverse game. The minting of 10,000 rare and unique MetaDogeSwap NFTs is scheduled to start in March 2022.

MetaDogeSwap is the most futuristic doge meme coin that promises to be a long-term project. The developers created a Metaverse-based platform on BSC with an NFT bridge and other exciting features.

The new iteration of MDS introduces a revamped utility token, fantastic website, and all-new mechanics, including a secure NFT marketplace. MDS Version 2.0 also brings a new Token Swap function and upgraded tokenomics. MetadogeSwap will also be launching its tenure on the 13th of March.

Join the securest 100x BSC gem vetted by leading auditors in the crypto industry on its journey to the moon and beyond. To stay in touch with the fast-growing community and keep up with the latest news check out the links below: 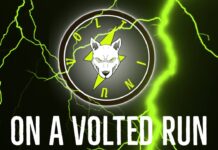 Volt Inu (VOLT) Listing on Gate.io While Their Marketing Strategy Continues to Grow 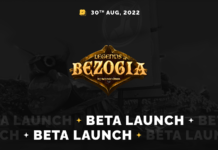 The Legends of Bezogia Beta Launches on Aug 30th 2022 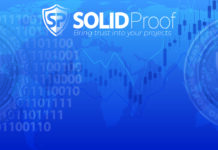