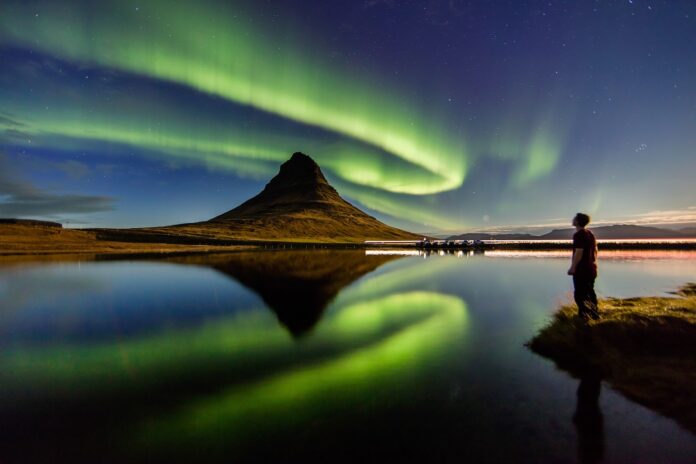 We might be entering into the era of genetically modified yield farming. Or maybe decentralized finance (DeFi) just doesn’t make sense anymore.

There are currently far more DAI in supply on Compound than there are DAI in the world, at least according to the numbers reported by Compound’s website. Assuming that nothing has gone awry there, the numbers seem impossible. But they might not be.

Liquidity on Compound is shifting dramatically between assets as new rules for distribution of its governance token, COMP, take effect.

Compound’s website reports a gross supply of 401 million DAI right now even though there are only 148 million DAI in existence, according to DAI Stats.

The supply of DAI on Compound has skyrocketed from $42 million Wednesday.

The most reasonable explanation for this is that Compound counts each deposit of DAI as additional gross supply, even if that DAI was just borrowed and re-deposited. So imagine there were 100 DAI and a user deposited 200 USDC. They could then borrow all that DAI and deposit again. Many users are probably running a few wallets to make this work more easily.

As Electric Capital’s Ken Deeter put it in an email to CoinDesk, “Note that this is actually what banks do with USD as well. If I deposit $100, and $90 gets lent out, someone gets paid with that $90 and they deposit it in the bank. Now there’s $190 in the bank even though there was only $100 to start with.”

At about 21:00 UTC on Thursday, Instadapp put out the message that it was time to move deposits from USDT to DAI in order to maximize yields and it seems like users took note.

As we previously reported, the addition of COMP yields makes these machinations very lucrative.

A rules change went into effect Thursday that tweaked the incentives for those looking to mine new COMP.

Previously, the rules had favored the basic attention token (BAT) market because it had the highest interest rates after massive deposits into its liquidity pools. The rules now only count total borrowed and total deposit, ignoring interest rates. So there’s no longer incentive to game a high rate with a risky cryptocurrency.

At 7%, DAI has by far the strongest yield of any token on Compound right now, making it attractive to buy on the market and supply. With Tuesday’s change to the protocol – which went into effect today – all that counts for COMP earnings going forward are the total amount borrowed and lent.

Yield farmers will look for the best risk-adjusted return and since DAI has the highest yield with low volatility, it’s a very clear bet.

This was exactly what the MakerDAO community was worried about earlier this week. Cyrus Younessi, from MakerDAO’s risk team, wrote:

“There is a chance (likelihood, even) that we see an unprecedented demand for Dai. Much of the natural supply for Dai could also be locked up in COMP farming, thinning out sell-side order books.”

As forum user “Maker Man” put it today in the MakerDAO chat, “Remember this whole COMP thing is a recycling issue – this is not necessarily draining DAI liquidity though it will tend to drive a siphon of it if it continues.”

UPDATE (July 3, 01:37 UTC): This story has been updated to reflect the fact that Compound reports more up-to-date figures on its main markets page than on individual token pages. CoinDesk reported in part from the latter, but has updated to the correct amounts.