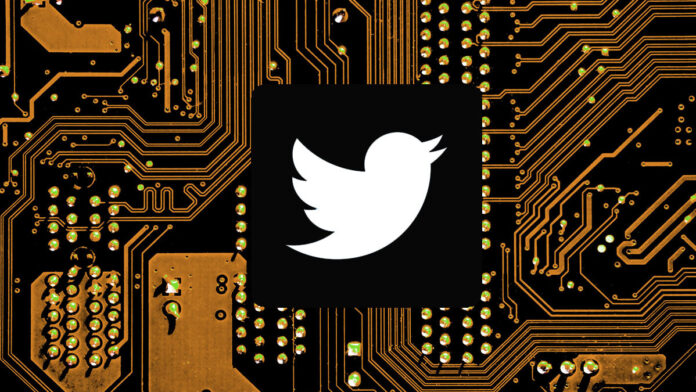 Someone hacked Twitter Wednesday – and they used bitcoin to capitalize on it.

Bitcoin is an alternative money system based on the value of censorship resistance. In other words, Bitcoin was built from the ground up to evade third-party interference (think banks, governments and law enforcement), making it a natural tool in the hands of a world-class hacker.

Read more: Why Use Bitcoin?

Bitcoin’s value proposition can be broken into a few categories all based on the technology under the hood.

Once the hacker gets it, it’s theirs

Bitcoin is electronic. A popular meme for bitcoin is “magic internet money,” which, in a sense, it is. Bitcoin operates natively online – you can send bitcoin from your phone or computer to anyone else, just about anywhere in the world, in a few clicks, without anyone being able to stop you. And once you’ve sent it, you can’t get it back.

That feature – or in this case, a bother – is a prime reason Bitcoin exists. Bitcoin relies on what are called Peer-to-Peer (P2P) transactions in order to not be confiscatable by middlemen such as law enforcement. Once the coins are in someone else’s wallet, count them as good as gone.

Like many Twitter handles, bitcoin is pseudonymous. We can’t link an address to a personal identity very easily.

Stolen USD, on the other hand, would be near impossible to get into and out of a bank account without being flagged. Traditionally, money is moved from one account to another through a third party.

Legacy systems have the upside of being able to reverse transactions and attach identities to them. That is clearly a disadvantage to hackers. (Notably, reports surfaced of the hacker running a similar campaign on CashApp for USD). Bitcoin transactions, by comparison, are a lot harder to control.

Bitcoin is also traded online in a lot of places. Holding bitcoins in your wallet wouldn’t be worth much without people to swap dollars for bitcoins. Launched in 2009, bitcoin is the most established and most highly traded digital asset. It’s also available on popular financial apps such as CashApp or PayPal.

“It’s common sense that the attackers would choose Bitcoin. Bitcoin is the most censorship resistant and liquid asset in existence,” Blocksteam CSO Samson Mow said in a private message.

All this to say that the Twitter hacker chose the right cryptocurrency to get U.S. dollars.

But bitcoin can be tracked and traced

Addresses can be tracked, however. And they can also be blackballed by others. By nature, the Bitcoin blockchain is 100% transparent. That means the ins-and-outs of transactions from one party to another are viewable for all to see with a little know-how.

For example, popular cryptocurrency exchange Coinbase would not allow users of its service to transfer funds to the Twitter hacker’s address.

Blockchain analytics firm Chainalysis says the 12 or so bitcoins (worth about $110,000 at the time) the hacker netted are already on the move. But we can see where they are going. Some firms are even able to match “meatspace” identities with blockchain ones based on small details hackers overlook.

Having said that, there are tools available to people who really want to obfuscate their transactions, and whoever perpetrated this particular heist seems to be prepared to take measures to protect their loot.

At the end of the day, it’s important that people be wary of promises of free money on the internet – whether that comes in the form of dollars, pounds or bitcoin.