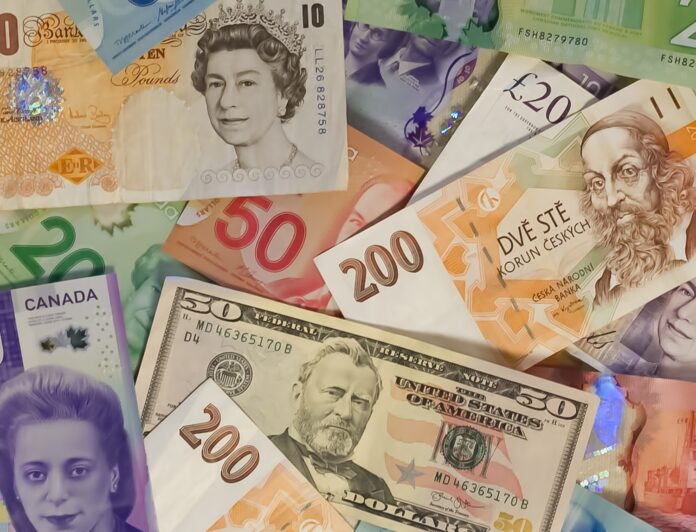 Symbiont believes the foreign exchange platform will go into production in the third quarter of 2020, Ziccarelli said.

“The pilot has helped to prove out some of the capabilities that address areas of uncompensated risk in collateral-linked instruments like FX forward contracts,” Melissa Kennedy, a Vanguard spokeswoman, said in an emailed statement. “Over the next twelve months, we will continue to build out capabilities on the platform with our partners.”

The FX announcement follows a digital asset-backed securities pilot that Vanguard announced the completion of earlier this month. The FX pilot’s completion also shows that the Assembly blockchain could quickly become a viable option for many large enterprises engaged in FX, Ziccarelli said.

According to Ziccarelli, the pilot proves a use case for Assembly that applies to all foreign exchange contracts including swaps and outrights, which is a FX transaction where two parties agree to buy or sell a certain amount of currency at a predetermined rate in the future.

Buy-side and sell-side firms use foreign exchange for hedging and speculative purposes. The market is governed by contracts that serve as credit agreements which specify how the over-the-counter (OTC) market should exchange the collateral used for these transactions.

The calculations and collateral movement often take two or three days to process.

“[Currently] you are two or three days removed from being protected against the sort of underlying credit risk that’s associated with those transactions,” Ziccarelli said. “Now you can be protected in as soon as the last calculation period.”