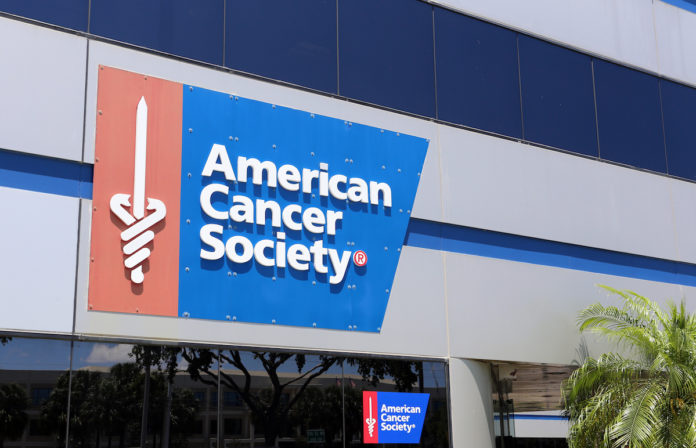 “Cancer affects people from all walks of life, so it’s not surprising that we draw support from a broad cross-section of donors,” ACS exec Brant Woodward told CoinDesk. “Our mission is urgent and in order to accomplish it, we need to engage donors where they are.”

Founded in 2011 as a bitcoin payment solution, BitPay says it has handled more than $50 million in donations since 2017 with partners such as the Tony Hawk Foundation and the American Red Cross.

Over the same period, the average crypto donation has hovered around $10,000, according to BitPay statistics. BitPay processes donations at a 1 percent flat-rate fee, which can be picked up by donors as well if they wish.

Working similarly to stock donations, crypto donations are acknowledged for tax purposes, as heralded during this year’s rendition of Giving Tuesday.

“In accepting bitcoin donations, charitable organizations attract new donors without ever having to hold bitcoin,” BitPay CEO Stephen Pair said. “BitPay verifies the funds and accepts the bitcoin on behalf of the organization and settles the transaction in USD or the preferred fiat.”

The ACS relies mostly on grassroots fundraising, particularly among people in their forties and fifties, Woodward told CoinDesk. As crypto is a nascent financial technology, the ACS hopes working with BitPay brings younger donors into the fold.

“The reality is that more and more people are utilizing cryptocurrency,” said Woodward. “This allows us to be relevant with younger donors and provide frictionless giving opportunities for them and for us to meet them where they are.”