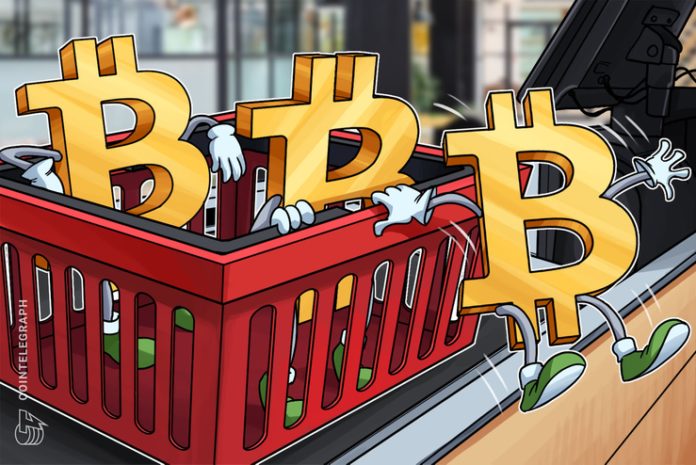 According to an official announcement on Dec. 24, this capability is immediately available for Rakuten users in Japan who have an account with Rakuten Wallet, a crypto exchange subsidiary of Rakuten.

The company says its clients can convert their loyalty points to three different cryptocurrencies, including Bitcoin, Ether (ETH), and Bitcoin Cash (BCH).

The minimum crypto purchase is $0.90

With one Rakuten Super Point worth one Japanese yen (approximately $0.009), users need to have at least 100 such points to meet the minimum for an exchange. Crypto assets cannot be converted back into Rakuten Super Points, and the amount of daily and monthly transactions are capped at 30,000 points and 100,000 points as default, respectively.

Cointelegraph contacted Rakuten to find out more details about the scales of its loyalty program but had yet to receive a response as of press time. This article will be updated pending any new comments.

By launching this new service, Rakuten Wallet apparently aims to boost cryptocurrency adoption while promoting its loyalty program. The company said in the announcement:

Launching its virtual currency exchange back in March 2017, Rakuten is known for acquiring major Japanese crypto exchange Everybody’s Bitcoin in 2018. Often referred to as “Japan’s Amazon,” Rakuten is estimated to be worth $14.5 billion as of late December 2019.