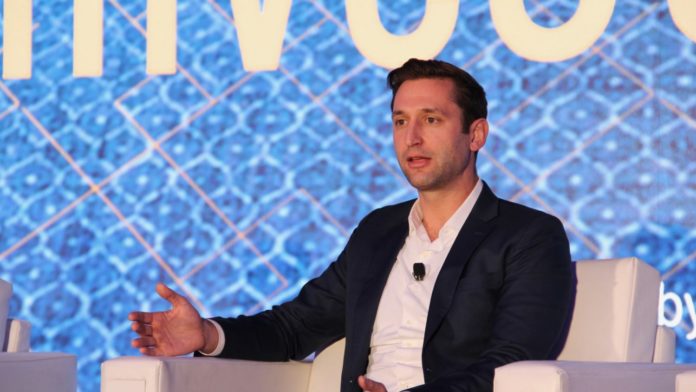 Bitcoin futures market Bakkt intends to expand from its current physically-settled offerings to cash-settled futures before 2020.

“We have the intention of offering a cash-settled contract as well,” White said.

According to sources familiar with the plan, the new cash-settled monthly futures are to be offered through ICE Clear Singapore, the company’s Singapore-based clearinghouse, and traded on ICE Futures Singapore.

That said, futures traders signed up to the company worldwide will be able to access the product, similarly to how traders worldwide can access its current futures, offered through ICE Clear U.S.

The new product is a response to customer demand and will be based on the data provided by Bakkt’s physically-settled bitcoin futures product, White said.

While Bakkt is targeting a launch date before the end of the year, CoinDesk’s sources said the company is still in discussions with the Monetary Authority of Singapore (MAS).

Bakkt, first unveiled in August 2018, spent more than a year building and launching its physically-settled bitcoin futures contracts, in which customers receive the actual bitcoin on a contract’s expiration rather than the fiat equivalent.

At present, only CME offers cash-settled bitcoin futures contracts in the U.S. With its new product, Bakkt will be able to offer both.

In recent weeks, the company has announced its intention to offer options contracts on top of its existing futures product, as well as a consumer app to let customers purchase goods with bitcoin from merchants sometime next year.

On Monday, Bakkt announced that it would be expanding its custody services to any institutional clients, growing out from only offering services to customers who trade futures on ICE.

Speaking broadly on Tuesday, White noted that retail customers have largely driven the bitcoin market over the past few years.