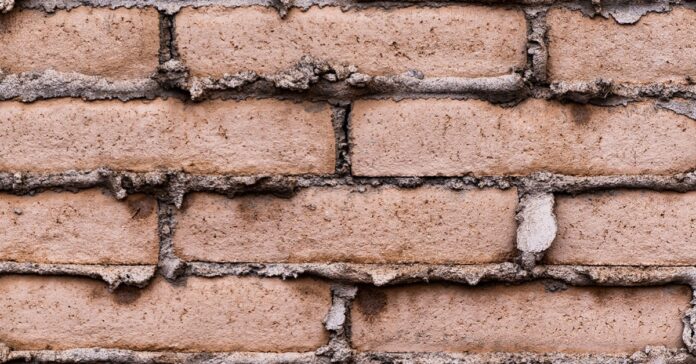 After the most recent Mac update caused major problems for one of Bitcoin’s oldest wallets, its development team has rolled out a fix.

Originally raised as an issue on Github, the Big Sur update is bricking MacOS Electrum clients, a Bitcoin software wallet which is a favorite of power users because of its complex tooling and user controls. The Electrum team announced today that a new release fixes the issue.

“Currently, the latest release of Big Sur has completely broken Electrum [for Mac devices]. You can’t open the app or load any of your wallets,” one Electrum user, Nico, told CoinDesk.

The issue was opened on Electrum’s Github on Aug. 1, around the time Apple released Big Sur’s beta.

While the “root cause is still unknown,” Electrum developer SomberNight said in the Github issue page, it’s related to Big Sur’s treatment of Python, the coding language that Electrum is written in.

To work around the problem, Electrum users can run the software from source (that is, by manually compiling the source code) or they can bundle an older version of Python into their software. The Electrum team’s fix incorporates the latter solution.

The snafu is the first case of Apple’s latest release disrupting the Bitcoin realm, but it’s not the first time the update has caused issues.

Upon the version 11.0 release last week, an error in Apple’s servers caused worldwide shutdowns of Mac hardware running the update. These servers process OCSP requests, or the data packets that verify user credentials for applications.

Mac users soon discovered that the Big Sur update and the error were related. Big Sur sends OCSP requests for every online and offline application that a user opens, and if these requests fail, then the computer fails too.

This activity logging feature has been present since Apple’s Catilina update, but Big Sur makes it so Mac users can’t trick the feature with firewalls and VPNs like they once could.

These requests are transmitted unencrypted, raising privacy concerns over how this data may be intercepted and used by third parties.  From the perspective of a Bitcoin user, this feature would broadcast every time a wallet, coin mixer or other Bitcoin-related service is used on their device.