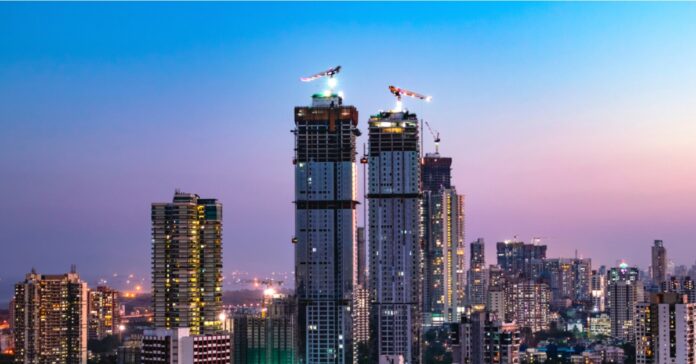 Google Pay and Walmart’s PhonePe continue to dominate the digital payments sector in India built on the country’s United Payments Interface (UPI), a shared payments infrastructure initiated by the state and joined by 200 Indian banks.

According to data released by UPI’s governing body, the National Payments Corporation of India (NPCI), Google Pay accounted for about 45% of UPI’s transaction volume and PhonePe came in second with little over 41% of the pie for November.

Developed by the NPCI and regulated by the Indian central bank, the Reserve Bank of India, UPI enables both digital payments and peer-to-peer inter bank transfers. Launched in 2016, the network also clocked over 2 billion transactions last month, up from 1.2 billion transactions in November 2019. According to central bank data, the overall transaction count for digital payments in India stands at over 34 billion for the current fiscal year.

While the list of payment services using the UPI network also features other prominent names in the sector including Paytm Payments Bank, AmazonPay and Whatsapp Pay, their growth seems to have been sluggish so far. Facebook’s Whatsapp received approval in June to roll out payments services in India after a two-year long testing phase, but has managed to capture only about 0.31% of the market share so far.

The UPI-based digital payments network is visibly dominated by the top three platforms, which account for over 93% of transactional volume. In an apparent move to counter such market dominance, the NPCI announced in November that no single app would be allowed to account for over 30% of UPI transactions on a rolling basis. The cap is supposed to go into effect starting January 2021, but local reports indicate there is little clarity on how the NPCI plans to enforce it.

Touted as one of India’s leading fintech success stories, the UPI network is one of the few examples where the state has  led  innovation in financial services.