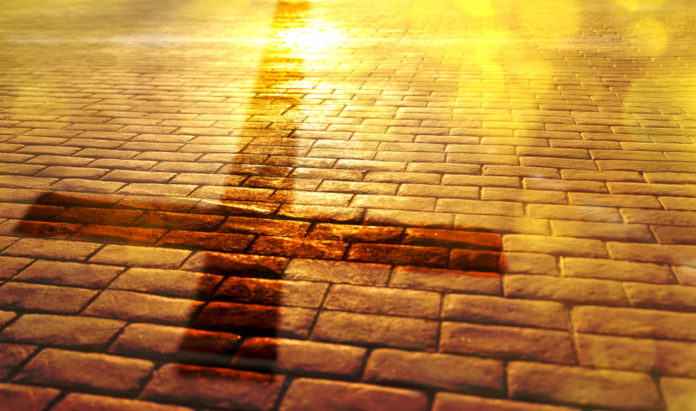 Understanding short-term and long-term moving averages (MAs) is important for trading strategies, whether for cryptocurrency or traditional assets.

Two rare but powerful signals that traders look for occur when the short-term and long-term MAs cross.

On the upside, that’s the golden cross, and, on the downside, it’s called the death cross.

Golden and death crosses have predicted many of the worst economic downturns of the previous century; for example, the death cross predicted the 1929, 1938, 1974 and 2008 bear markets.

Importantly, they underscore the potency of a primary trend, enabling traders to navigate the chaotic waters of bitcoin’s (BTC) extreme intraday and day-to-day price volatility.

The golden cross occurs when a short-term MA crosses over a long-term one to the upside, signaling to traders to expect a strong bullish upward move in an asset’s price.

There are two main requirements to a golden cross with the first being an end to a sharp downtrend due to seller exhaustion, meaning the downward pressure from sellers in the market has abated. The second requirement is for the short-term MA to rise above the long-term MA, typically the 50-period and 100-period MAs.

As seen highlighted above in green, a golden cross appeared on the daily chart for BTC in March, signaling a strong upward move away from the low of $3,122, witnessed Dec. 15, 2018.

The golden cross is best used for analyzing long time frames compared to the monthly, weekly and daily charts.

Conversely, a death cross is created by long-term buyer exhaustion, and an asset’s short-term MA crossing beneath a long-term MA, typically the 50- and 200-period averages.

As with the golden cross, the death cross is best identified using longer time frames, as the trend would need to be confirmed by not reversing the next day.

They’re not always perfect, but identifying and utilizing the golden and death crosses with other indicators can be an invaluable rudder, helping you to navigate the muddy waters of the world’s most volatile asset class.