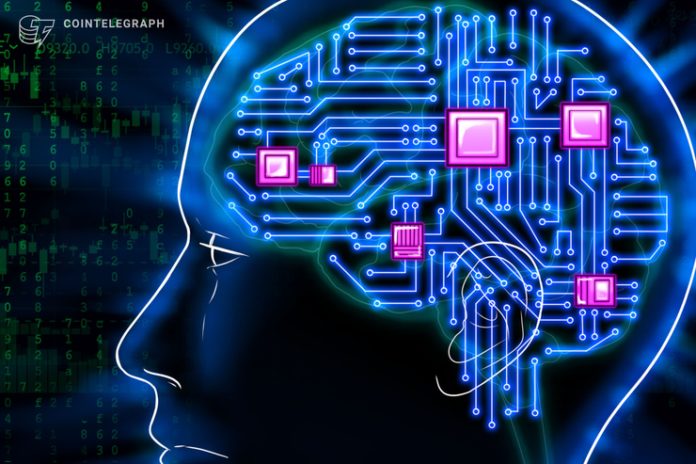 An executive at the Ethereum blockchain firm ConsenSys is launching a new blockchain-oriented investment firm, Aligned Capital. Sam Cassatt, the chief strategy officer (CSO) at ConsenSys, announced that the firm will be seeking to raise $50 million for its first fund in an announcement on Nov. 15.

Cassatt, who has been at the firm for five years, will continue to serve as an advisor to ConsenSys while working full-time as a founding managing partner at Aligned Capital.

Apart from blockchain, Aligned Capital will invest in safe AI and innovative healthcare

According to the announcement, Aligned Capital will be investing in three major areas including blockchain and crypto, safe artificial intelligence and innovative healthcare. Cassatt says that he is planning to use ConsenSys software and collaborate with the startup incubator.

Aligned Capital’s initial backers include some high-profile figures in the crypto industry such as ConsenSys founder and Ethereum co-founder Joseph Lubin, who will also serve as an advisor to the firm. Andrew Keys, an early ConsenSys exec and managing partner at DARMA Capital, is also on the list of the backers.

Sam Cassatt’s new blockchain-focused fund is further proof of the overall steady growth of investment in blockchain technology. According to a study by identity management firm Okta, as much as 61% of high-profile digital companies worldwide are investing in blockchain.

According to research data platform Research and Markets, blockchain spending in the United States will increase from $3.12 billion to $41 billion by 2025.