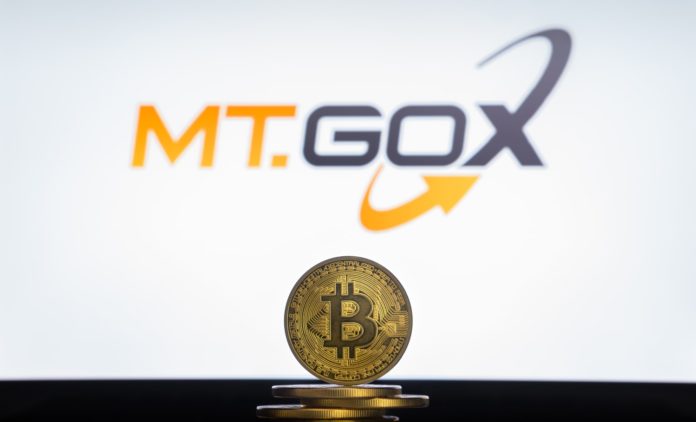 Fortress has issued a new – and lower – buyout proposal for claims from the creditors of defunct cryptocurrency exchange Mt. Gox.

According to a one-page proposal obtained by CoinDesk, Fortress is offering Mt. Gox creditors 70 percent of their account value. Based on the current price of bitcoin, the offer is below a previous proposal issued to creditors in July.

Mt Gox filed for bankruptcy in 2014 after losing a total of more than 850,000 BTC, although 200,000 BTC was subsequently found in an old-format wallet. Last year, Japanese courts changed the case from bankruptcy to a civil rehabilitation case, meaning creditors could now receive the missing bitcoin rather than the cash equivalent – approximately $566 – at the time of the exchange’s collapse.

Although a trustee has now been tasked with redistributing the remaining bitcoin, it has been delayed by a series of lawsuits brought against the Mt. Gox estate. In its letter, Fortress says the lawsuits “threaten to delay and dilute distributions of your claim”. It could take between 1-2 years for an initial ruling, and possibly a further 2-3 years should the litigants decide to appeal, the letter continues.

Fortress calculated its offer price by multiplying the number of bitcoin an owner lost by 15 percent, the amount available for redistribution to creditors, and then multiplying it again by the present bitcoin price. With the cryptocurrency currently trading at $7,188, Fortress is offering approximately $800 per bitcoin lost.

Fortress had offered creditors $900 per bitcoin lost back in July.

According to the letter, Fortress says it can offer creditors prompt payments within three-days in bitcoin or in any fiat currency of choice. The offer stands until December 31.

Fortress has long taken an active interest in the cryptocurrency space, buying more than $20 million worth of bitcoin in the same year Mt. Gox collapsed, according to public filings. It was acquired by SoftBank in late 2017.

In September, Gox creditors received another offer from Russian law firm ZP legal, claiming it could recover 200,000 BTC from unnamed Russian nationals. In return, the firm said it would take between 50-70 percent of the bitcoin recovered, as well as an hourly rate of $320 in case of success.