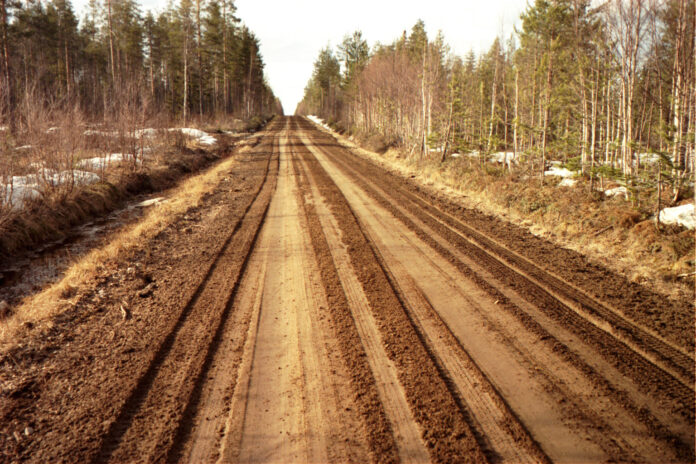 After the largest options expiry in history, bitcoin ended its fifth week of bouncing around the $9,000s price range.

Trading volume on Thursday was only slightly lower than Wednesday, the two largest trading days for Coinbase spot bitcoin volume at $126 million and $124 million respectively. For Friday, volume on Coinbase is at $84 million, according to Skew.

Friday’s slight drop in volume is unsurprising given its price action since early Thursday. In addition to the large bitcoin options expiry, Thursday is statistically the most volatile weekday with the largest trading volume, according to research by cryptocurrency data firm Market Science. Friday volume and volatility generally tapers off, leading into a quiet weekend for the crypto market.

Bitcoin continues to outperform the S&P 500, and is 21 percentage points higher for the year to date over the leading equities index. But the tight correlation between bitcoin and traditional markets is unlikely to break anytime soon. “Bitcoin will likely remain highly correlated with stocks until a more stable environment is established,” said Joseph Todaro, managing partner at Blocktown Capital.

To some analysts, the bellwether cryptocurrency’s inability to break above $10,000 signals a potential loss of bullish momentum. After multiple attempts, Bitcoin not breaking $10,000 “shows how weak it is at the moment,” said João Leite, lead analyst at cryptocurrency research firm Blockfyre, speaking of buying interest in bitcoin.

Meanwhile, major stock indices are mostly down on Friday.

The Nikkei 225 of publicly traded companies in Japan opened 0.6% higher than Thursday’s close and gained almost 0.4% during Friday’s trading hours. The index’s gains come despite U.S. markets’ fears over an ongoing spike in coronavirus cases.

The U.S. S&P 500 index fell more than 2% on Friday at the time of publication. A recent surge in coronavirus cases in many states is likely the cause for the market giving back gains from Thursday, when the index climbed 1.3 percent.

Ether, (ETH) the second-largest cryptocurrency by market capitalization, was up down 1.5% Friday, trading around $229 and after dropping 10% in 24 hours on Wednesday and staying below $235 on Thursday, according to trading on BitMEX.

The ether sell=off and relatively flat price action in the second half of the week could be the beginning of a correction amidst the on-going speculative fervor over “yield farming” in the decentralized finance ecosystem of cryptocurrency applications.

According to Darren Lau, market research analyst at CoinGecko, it seems like “everyone is making money right now, and it has been easy.” But to him, it’s getting “too easy” and a correction could be imminent.
It could be more than a price drop, however, Lau added. If the “yield farming” trend fades as the price of ether drops, “how many farms are going to collapse too,” he asked. Answering his own question, Lau said he expects “a bigger chain reaction than Black Thursday” due to the close interlocked nature of every decentralized finance application.

See also: The COVID-19 E-Commerce Boom Hasn’t Trickled Down to Bitcoin, Despite Advantages