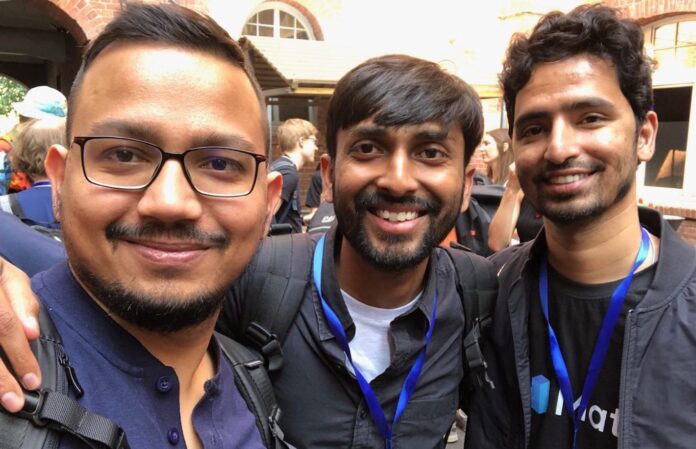 Matic Network announced Sunday that the first iteration of its staking solution was now live.

Launched in stages, direct staking will initially be restricted to the Matic Foundation, the non-profit behind the Ethereum-based scaling solution, which will stake tokens on users’ behalf, the company said in a press release.

The Matic Network is a dapp-ready sidechain designed to take some of the heavy lifting off the bottleneck-prone Ethereum network. It claims it can handle anywhere between 4,000 to 10,000 transactions per second – on par with the likes of EOS and TRON that bill themselves as scalable alternatives.

Matic is keen to encourage users to stake and claims early birds could make up to 120% in annual returns. For comparison, Tezos, another staking token, currently offers users annual returns of about 6-7%.

Users who delegate tokens to the Foundation in the early stages will also have the opportunity, at some point, to become a network validator in their own right.

In the next phase, Matic plans to roll out staking to external validators. The project says it has already secured the backing of several “high profile” entities, including the Indian IT consulting firm Infosys.

Overall, Matic has already allocated 1.2 billion tokens, 12% of the total supply, to keep the staking program going for the next five years. But it hopes commitments from other token holders will take this number up to 70-80% within a year.

Matic launched its mainnet at the start of June; the staking program only went into testnet on June 15.

Infosys, which is listed both in India, as well as on the Nasdaq, announced it would join Matic as a validator about a month ago. The consulting giant has dipped its toes into the space before: it built a blockchain-based trade platform in 2018.

In a statement to CoinDesk, Bharat Gupta, a senior principal at the company’s consulting arm, said it hopes that validating a proof of stake network will give the firm first-hand knowledge to develop and launch its own “privacy-oriented public blockchain-based solutions.”

Sandeep Nailwal, Matic’s co-founder & COO, told CoinDesk Infosys had only put a nominal stake in – just enough to be a validator.

Both Matic and Infosys refused to reveal just how big this stake is.