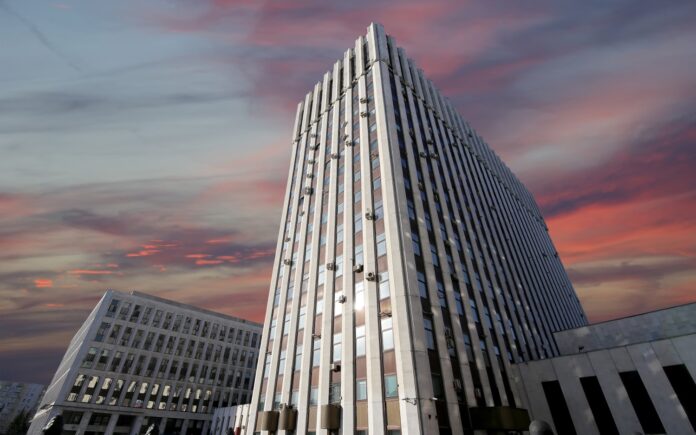 Russia’s new draft bill prohibiting crypto operations in the country has again suffered a less-than-glowing review from an arm of government.

The nation’s Ministry of Justice opposed the draft new regulation Tuesday, a week after the Ministry of Economic Development also criticized it. The bill was introduced by lawmakers in March but is broadly believed to be the brainchild of the country’s central bank, which has a prohibitive approach to crypto. The proposal met some harsh reviews from Russia’s crypto community after being unveiled.

According to Russian newspaper Izvestia, Deputy Minister of Justice Denis Novak prepared the ministry’s comment for the draft bill, criticizing the proposal’s inconsistency.

The ministry’s press office confirmed to CoinDesk he wrote the response, adding his feedback was sent to the Digital Economy think tank, which is working with the government on policy issues.

The bill sets out that Russians should not be able to use the nation’s infrastructure to conduct any operations with cryptocurrency, but individuals are allowed to inherit coins or accept them as the result of a counterparty’s bankruptcy process.

Crypto can also be seized like any other type of property with a court warrant.

The justice ministry pointed out, though, it’s not clear what courts would be able to do with confiscated crypto. Normally, marshals would sell seized property at auctions, but if all crypto transactions are illegal in Russia this wouldn’t be possible.

Instead, the ministry suggests choosing a government body that will be allowed to help Russians sell crypto abroad.

In the meantime, the draft bill’s sponsor, lawmaker Anatoly Aksakov, told the news agency TASS the part of the bill regarding digital securities is ready to be passed and will go through a final hearing soon. The part about prohibiting crypto transactions, including additions to Russia’s penal code for infractions, needs more discussions, Aksakov said.