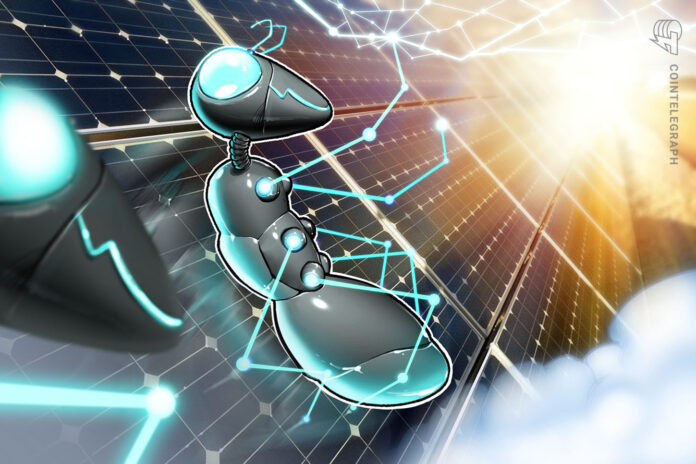 According to Nikkei on June 18, the new system will be available to households in Japan within three years. The firms plan to collaborate with local governments and start a proof-of-concept by March 2021.

If successful, it will be the first instance of surplus electricity trading between households in Japan.

Tepco and Itochu will give households AI-based storage batteries and solar panels for free. The AI technology controls the amount of generated and consumed energy and calculates surpluses for trading.

Blockchain technology will be used to enhance “the safety of communication.”

Tepco and Itochu’s initiative follows similar ones that are cropping up globally. In April, Australian blockchain firm Power Ledger signed a deal with the largest medium-density residential developer in Perth, Nicheliving, to develop a blockchain-based solar energy trading platform for local residents over the next three years.

The energy trading system appears to be similar to Tepco and Itochu’s. Blockchain technology tracks energy consumption while AI enables users to sell surpluses to other residents.

Power Ledger’s platform will be initially used in 62 apartments in Nicheliving’s flagship SkyHomes development in Inglewood, followed by 10 further developments in the Perth metropolitan area.