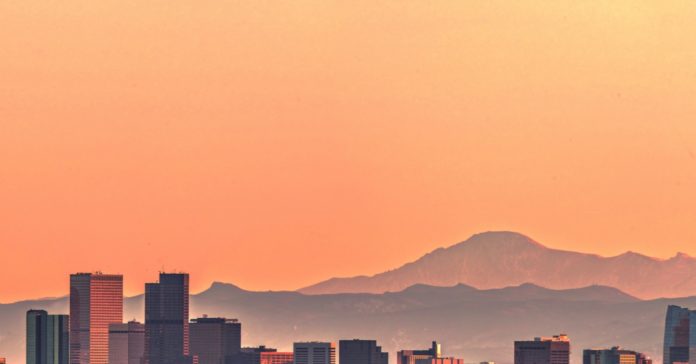 A crypto derivatives platform that has primarily focused servicing Asia is looking to set up shop in the U.S.

Singapore-based Bitget said Friday it had registered with the U.S. Treasury Department’s Financial Crimes Enforcement Network (FinCEN) as a money services business ahead of plans for a full-scale launch in the country.

Established in 2018, Bitget provides crypto trading services for retail and institutional investors. It started out as a spot exchange before pivoting into derivatives last summer, where it now averages around $1 billion a day in trading volume, according to a company spokesperson.

Registering as an MSB is the first step to Bitget operating as a legitimate exchange, anywhere in the U.S, the spokesperson said. The company still needs state-level licensing to conduct most operations.

According to its MSB registration documents, Bitget’s U.S. office is in Denver, Colorado.

Bitget has maintained a low profile in the West, but is “quite popular in the Chinese market,” which makes up nearly two-thirds of its 800,000-strong client base, according to the spokesperson. The exchange has now begun offering English-language services.

The company has also set up offices in South Korea and Japan, and last month received a license exemption from the Monetary Authority of Singapore (MAS) to operate as a virtual currency service provider, without further regulatory approval, until the end of August.

Bitget is working on becoming a fully-licensed entity in Singapore. The exchange said it also has plans to apply for a permit to operate in the European Union.