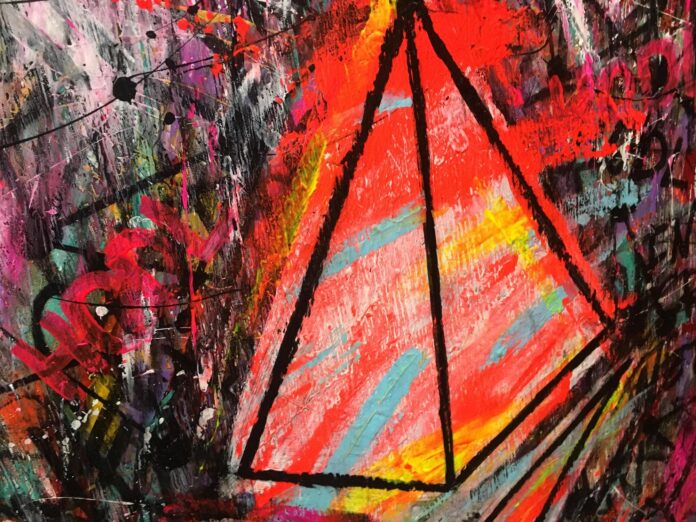 The highly-anticipated launch of Ethereum 2.0 is expected to have little to no impact on users and decentralized applications (dapps) currently operating on Ethereum. But in the years after its launch, Ethereum developer Danny Ryan expects the upgrade to radically improve network performance and security.

There will be what Ryan calls a “precise point of transition,” where at one block the Ethereum blockchain is progressed and secured through the activity of mining and at the next block it is secured through validating. These two systems of block creation and transaction validation are called proof-of-work (PoW) and proof-of-stake (PoS), respectively.

The Ethereum 2.0 upgrade is the technology and multi-year roadmap intended to transition the world’s second largest blockchain by market capitalization from PoW to PoS.

There are several security concerns that still need to be addressed by Ethereum developers to ensure that at this point of transition, there is no possibility for 51 percent attacks, block reorganizations, and other edge cases jeopardizing user funds and network data.

To this end, Liz Steininger, CEO of blockchain security company Least Authority, recommends additional audits of Ethereum 2.0 code in preparation for what developers are calling Phase 1.5 of the upgrade roadmap. However, even with multiple audits on top of the ones already completed for the launch of Ethereum 2.0, Steininger foresees inevitable “hiccups and bumps in the road.”

“[Flaws in code] isn’t necessarily a failure but it’s a learning opportunity for everybody in the industry to see how these things work at such a large scale,” said Steininger. “If we can overcome the bumps in the road that are undoubtedly going to happen during this large transition then I think that shows a kind of resiliency to the greater world of what blockchain and cryptocurrency and the development space is capable of.”

Ryan has high hopes that after the “hot swap” from Eth 1.0 to Eth 2.0, users and dapp developers will begin to see noticeable improvements to transaction efficiency and throughput on the merged network immediately.

“We want to increase the layer one capacity of the [Ethereum] system by approximately 100x. The benefits we hope to bring to developers is more capacity, cheaper transactions and a better environment for users to interact with and build dapps on,” said Ryan.

For more information about Ethereum 2.0, you can download the free research report featuring additional developer commentary about the upgrade on the CoinDesk Research Hub.