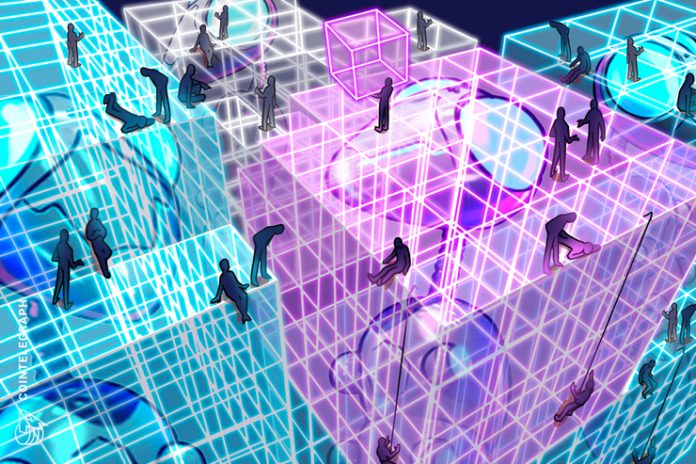 Blockchain advisory and product development firm Akomba Labs conducted a test on the Ethereum network that shows it can make block propagation at least twice as fast.

Coindesk reported on Nov. 27 that Akomba Labs — in collaboration with the scalability-focused blockchain startup BloXroute — ran a two-week test measuring the results of running BloXroute’s Blockchain Distribution Network (BDN) on the Ethereum network.

The test results further indicate that BDN could potentially present itself as a solution to Ethereum’s scalability debacle. BloXroute CEO Uri Klarman commented:

“Ethereum feels the burn of the scalability bottleneck more than any other blockchain out there […] It’s losing momentum, it’s losing market share. They feel the problem. most others don’t.”

Klarman added that BDN is already running in some of the mining pools and that it will be gradually introduced to more larger pools. Klarman said on Twitter that it is “not just about making the network faster, it is about making it bigger, without making it slower.”

Bran Cohen, best known as the creator of BitTorrent, recently explained why he considers many of Vitalik’s opinions addressing the so-called “hard problems in cryptocurrency,” to be “wrong-headed.”

Cohen first took a few stabs at Vitalik’s views on sharding and blockchain scalability, just before he made it abundantly clear that he is no fan of Vitalik’s ASIC-resistant proof of work (PoW) algorithm, calling it a “pipe dream and a bad idea.”