Not too long ago, Bitcoin (BTC) diehards were warning that altcoins are dead. “The altcoin phenomenon is finished,” RT host Max Keiser said in July. But, based on this week’s performance, the rumors of their death may have been greatly exaggerated. In recent days, Bitcoin has been trading sideways — struggling to break away from the $10,200 price zone. Life has been very different for its nearest competitor, Ether (ETH), which had risen by a whopping 20.65% on the week at the time of writing. ETH investors were undoubtedly buoyed by the news that tests are underway to improve network performance and reduce transaction fees — potentially increasing capacity by 25%. Other altcoins in the top 20 have also had a storming week, with XRP up 14%, EOS by 4.84%, LTC by 10%, and Stellar (XLM) by a head-turning 29.9%. A poll on Crypto Twitter indicates the community is divided over whether this heralds the start of an “altseason” — but some analysts believe the altcoin bounce may indicate Bitcoin’s resurgence is imminent.

Thwarted by regulatory red tape, the boss of the world’s biggest social network has turned to, er, socializing to try and win over politicians. This week, Zuckerberg dined with Democrats concerned about Facebook’s Libra stablecoin — and reports suggest that the billionaire heard “consistent concerns about privacy [and] concerns about vile content.” Although some attendees believed the CEO had acknowledged their issues, others fear the tech giant may simply launch Libra in other countries if it fails to gain regulatory approval in the U.S. — despite a promise in front of the Senate to pause the project until getting the green light. In a subsequent meeting, Sen. Josh Hawley urged Zuckerberg to consider selling WhatsApp and Instagram — a request that was flatly rejected. Elsewhere this week, it was reported that Facebook bosses met with British authorities three times before publicly announcing Libra, the head of Facebook’s Calibra wallet, David Marcus, denied Libra would threaten the sovereignty of nations, and a PayPal executive warned “there’s a lot of work to happen” before Libra becomes anything other than a pipe dream. Got all that?

North Korea “in early stages of building own cryptocurrency”

Not content with stealing almost $2 billion by hacking foreign banks and crypto exchanges — supposedly to fund its weapons of mass destruction program — reports suggest North Korea has started work to create a cryptocurrency similar to Bitcoin. A Vice News report on Wednesday claimed the project is designed to help the country evade international sanctions and find a way around “the U.S.-dominated financial system.” Alejandro Cao de Benos, a Spanish–North Korean who is in charge of Pyongyang’s crypto conferences, said officials are studying goods that will give the coin value — but there are no plans to digitize the North Korean won for now.

Binance has participated in a $200 million funding round of Beijing-based Mars Finance — its first investment in China since it left the country because of a local crypto trading ban. The crypto exchange’s CEO, Changpeng Zhao, confirmed Binance was investing in the blockchain publication, tweeting: “Let’s make more news, and less FUD. Invest in the industry.” Mars Finance was established in February 2018 — with other prominent crypto brands, such as OKCoin and Huobi, participating in previous funding rounds.

And here’s a story that’ll warm your heart. Keith Mali Chung, who goes under the amazing alias “The African Bitcoin Bull,” has returned almost $80,000 worth of BTC that was mistakenly sent to his wallet. After receiving the huge sum, Chung launched an appeal on Twitter — and asked the sender to DM him the time of the transaction, their address, and the exact digits sent. A total of 7.8 BTC, worth $79,349 at the time of writing, was sent — a sum enough to make most of us break into a cold sweat. Now being hailed as a good Samaritan, Chung had vowed to donate the accidentally gotten proceeds to Binance’s charity arm if no one came forward. 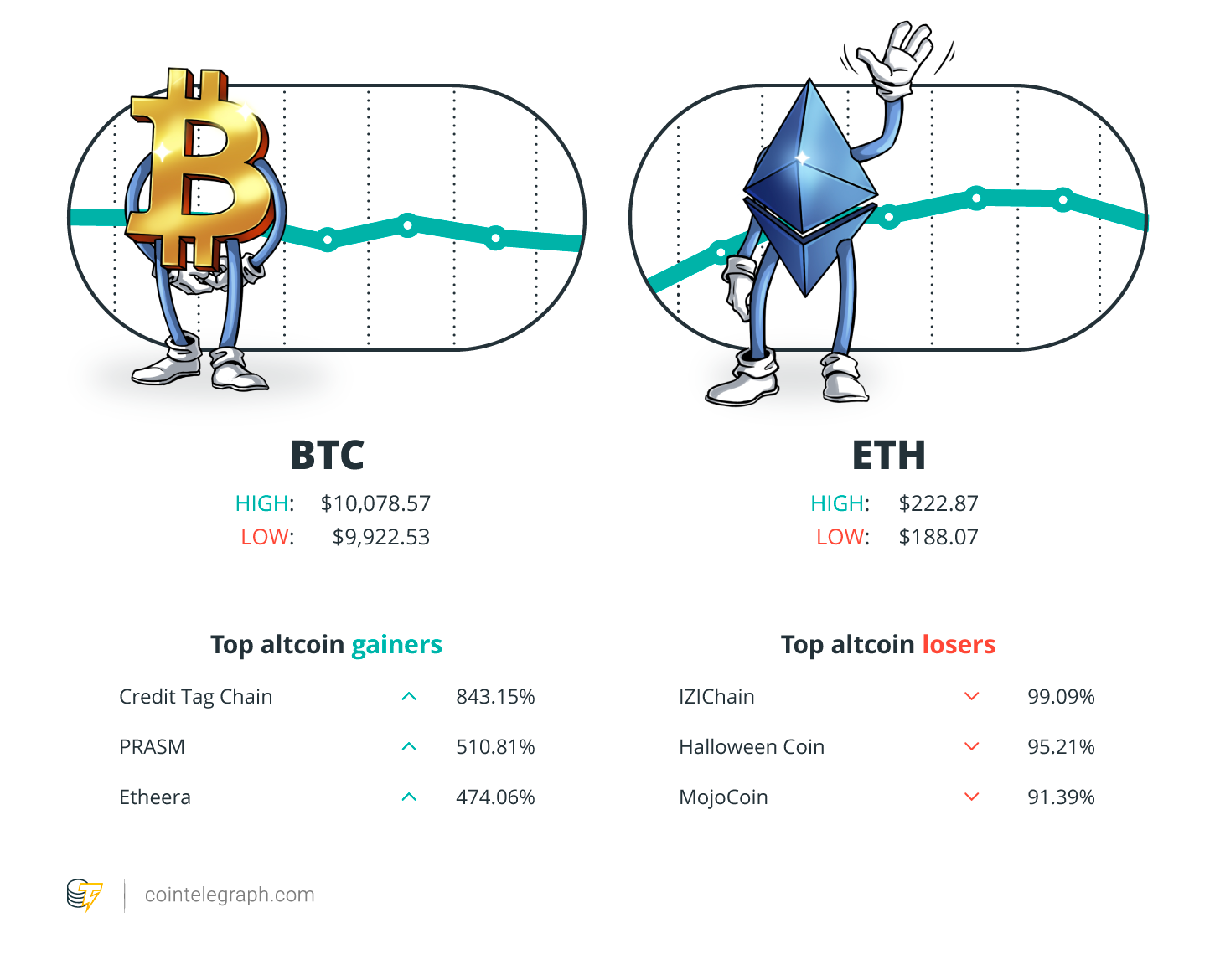 “The very tangible nature of gold is what keeps a special place for it. So it will always have value, whatever the price is, I don’t know, but it will not be zero. Whereas cryptocurrency could be zero — that’s the difference.”

“Stablecoins offer the potential for better integration into our digital lives and are designed by firms that thrive on user-centric design.”

“I still don’t have 100 percent clarity on whether they [Libra] feel like they can launch short of U.S. regulatory approval.”

“Blockchain technology is a very good idea, and it will end up being adopted because it’s good technology. Applying it to the creation of money is sort of, for my taste, pretty odd.” 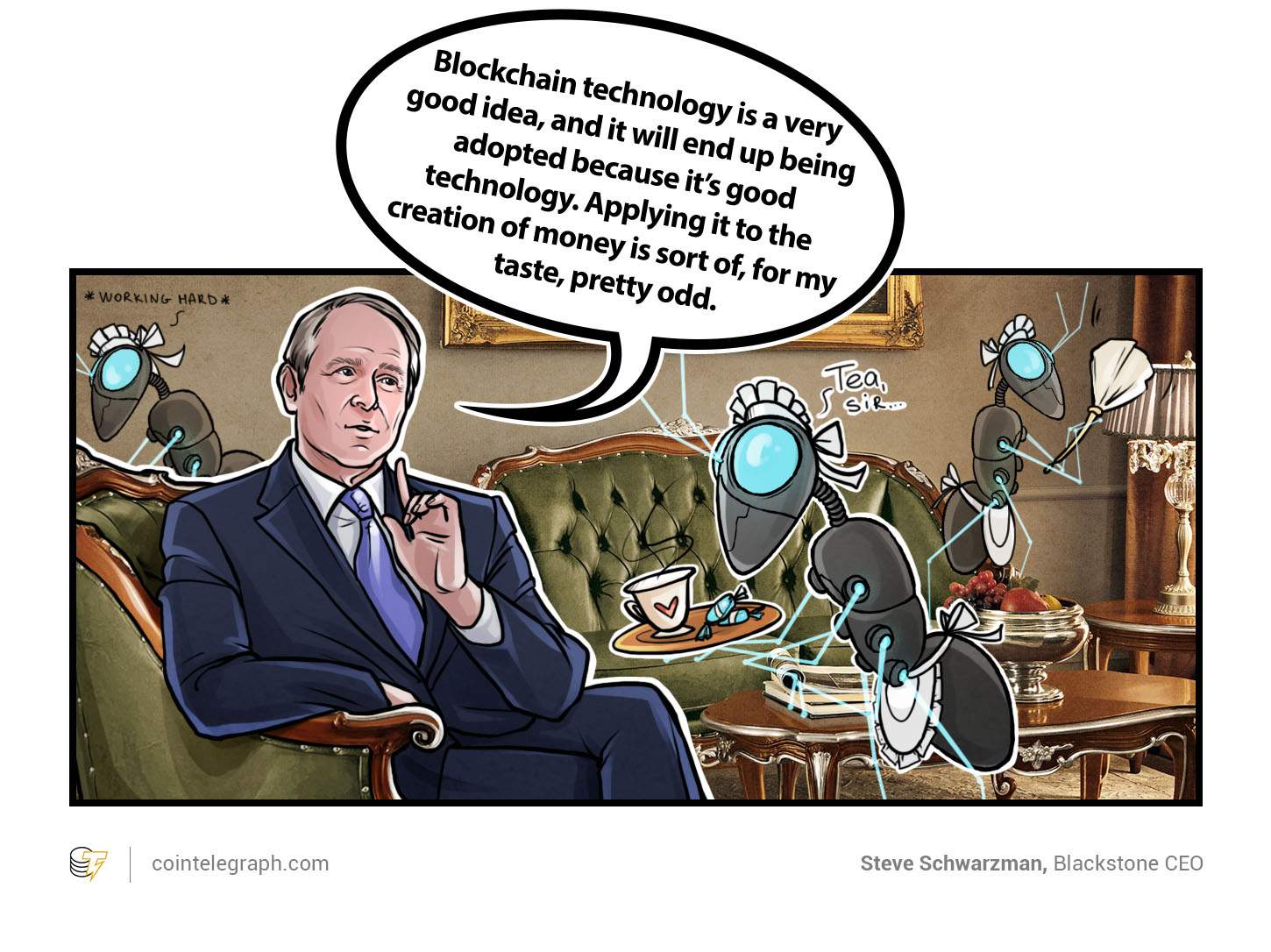 “Stablecoins are largely untested, especially on the scale required to run a global payment system. […] They give rise to a number of serious risks related to public policy priorities. The bar for regulatory approval will be high.”

“Recently there’s been a lot of talk about how Libra could threaten the sovereignty of Nations when it comes to money. I wanted to take the opportunity to debunk that notion.”

“Obviously, I think there’s a lot of work to happen before we get to that point where it [Libra] becomes something more than just a very exciting idea.”

Drain your cups, folks, it’s time to look at this week’s tea leaves. Tim Draper — a Bitcoin bull and friend of the Prediction of the Week section — believes his own forecast that BTC will hit $250,000 by 2022 is too conservative. Despite Bitcoin trading sideways for most of this week, the American venture capital investor said reaching $250,000 would mean BTC only had a 5% share of the global currency market — “understanding the power of Bitcoin.” Although Draper acknowledged that BTC remains difficult to use for the public at large, he believes it will become the currency of choice in the longer term as fiat currencies further become susceptible to political interference.

The legal team defending self-proclaimed BTC inventor Craig Wright has asked for another 30 days to settle a lawsuit involving his late business partner, Dave Kleiman. The latest request for an extension comes almost a month after Wright was ordered to hand over 500,000 BTC — half of the crypto he allegedly mined with Kleiman. Wright’s attorneys say both parties are involved in “extensive settlement negotiations” — and although a nonbinding agreement has been reached, further work is required to finalize the terms. 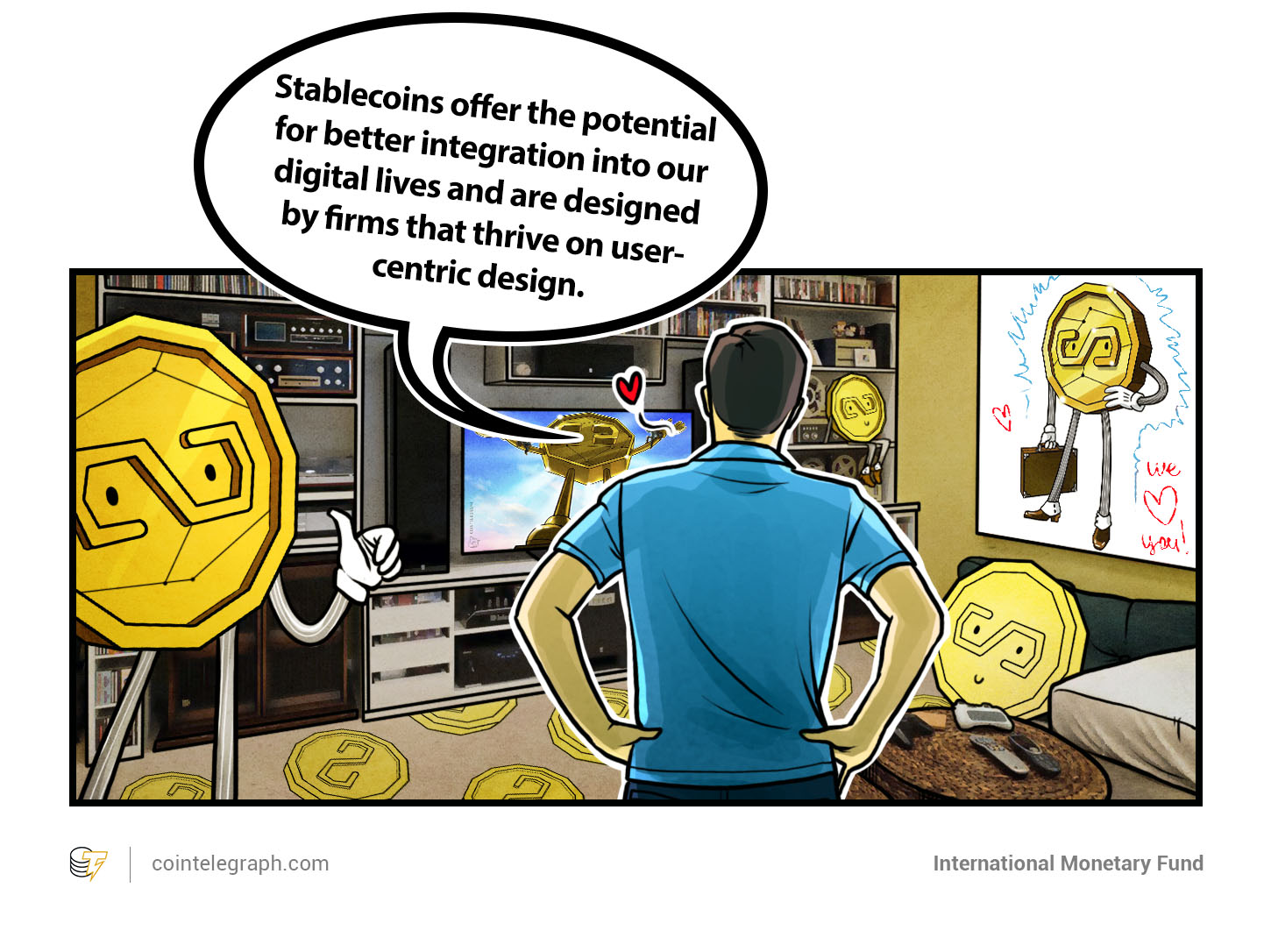 $10,000 Bitcoin stronger than ever… but no one seems to care

Despite BTC prices remaining relatively stable, data from Google Trends suggests the number of searches for “Bitcoin” online has reached a four-month low. Bizarrely, there was far more public interest back in April, when prices were two-thirds lower than what they are at present. It seems that market fatigue and boredom are spreading beyond traders — as mainstream attention tends to fluctuate in line with BTC price volatility.

The U.S. has arrested and charged two people who allegedly threatened to destroy a startup unless they were paid millions of dollars in cryptocurrency. It is claimed Steven Nerayoff was hired to help a Seattle-based company launch its initial coin offering, with the lawyer bringing in a man called Michael Hlady as his operations guy. Prosecutors allege that an “old-fashioned shakedown” soon followed, with the pair threatening the company’s executive with sabotage and the total destruction of the business. The FBI has said it is determined to seek justice in such cases, irrespective of whether criminals prefer to be paid in cash or crypto.

Bitcoin owners are giving away altcoins to support TOR Project

A new craze has emerged in which BTC owners are donating altcoins to the TOR Project, a nonprofit organization primarily responsible for running “The Onion Router.” Cointelegraph looks at the motivations behind this latest trend.

As we’ve been discussing for many weeks now, skepticism surrounding Libra is showing no signs of abating. Here, Cointelegraph takes you behind the scenes of the stablecoin’s recent meeting with the Committee on Payments and Market Infrastructure, which is part of the Bank for International Settlements.

How tokenization is transforming film financing

The tokenization of movies is a growing movement within the film industry. As famous director Wesley Snipes jumps on the bandwagon, Cointelegraph’s Will Heasman asks whether the trend is here to stay — and whether it could threaten the current methods used to finance flicks.

Retailers around the world that accept crypto, from pizza to travel

Bitcoin enthusiasts used to prefer to hold on to their coins, but with the number of merchants that accept crypto continually growing, some consumers are beginning to splash out. Here, we offer a roundup of some of the major retailers that have added BTC as a payment method.