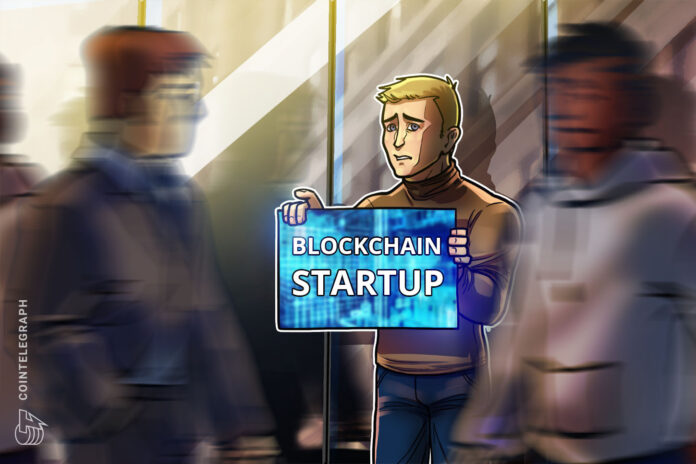 A Slovak blockchain startup serves as the chief example of pandemic venture capital developments in central and eastern Europe (CEE), in a new report from Reuters on July 31.

In the former Eastern bloc — where venture funding hit close to $1.6 billion in 2019 —  uncertainty during the COVID-19 crisis has hit the start-up sector hard, particularly when it comes to early-stage deals.

Alftins, a Slovak startup that is developing an online platform to trade digital assets, has recently secured funding from publicly-funded venture firm Crowdberry. The latter had earlier missed out on a version of the deal in fall of last year, but was reportedly able to secure better terms this time round.

Alftins founder Richard Fetyko told Reuters that securing funding from Crowdberry was “the path of least resistance” at a time when publicly-backed venture capital appears to be stepping in to help the industry weather the pandemic fallout.

Michal Nespor, a partner at Crowdberry, affirmed that “a number of emerging companies will have no other choice but to tap these funds because private money will be very cautious because of the pandemic.”

Market players still “waiting to see what will happen”

A large percentage of the capital that stands behind publicly-backed VC funds like Crowdberry in the CEE region stems from the European Investment Fund. Its senior mandate manager, Michal Kosina, said:

“In times of crisis, limited partners may lower their appetite for this asset class and in some cases may even default on or try to renegotiate their existing commitments. So, in this sense, the public capital in the region is good for startups because with public sources the money remains there.”

The report notes that, prior to the pandemic, private funds and the promise of connections to Silicon Valley were a more attractive route for CEE emerging startups to take. But publicly-funded alternatives like Czech venture firm Nation 1 claim they can now offer “protection and advantage,” in the words of general partner Martin Bodocky.

The report further notes the role that is being played by Polish state-backed PFR Ventures and Hungarian state-owned investor Hiventures.

The latter was already the most active seed investor in European firms last year and has now increased its funding for startups during the pandemic, according to EO Bence Katona.

Katona has claimed that market players aren’t taking the risk now, stating,“I am seeing they are waiting to see what will happen in the next three months.”

By contrast, he noted that Hiventures “made more investments during this period. It has been a busy time for us.”

In a recent opinion piece for Cointelegraph, Celsius Network CEO Alex Mashinsky surveyed the current landscape for venture capital investors. He made the case that the funding models pioneered in the crypto industry —  notably “community-driven” token offerings — can offer unique advantages to emerging projects as against their VC predecessors.