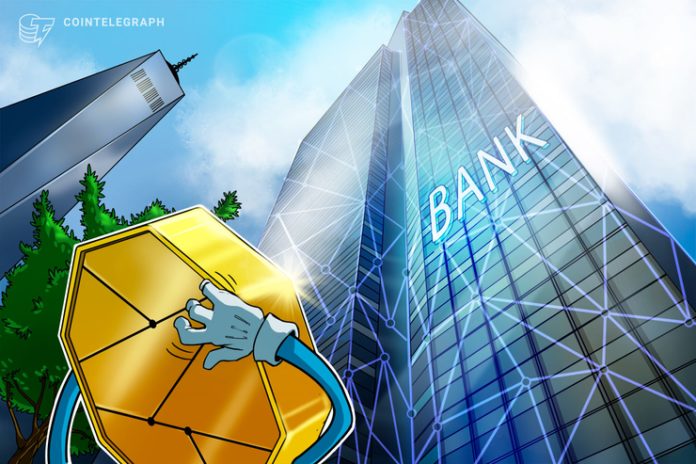 General manager at the Bank for International Settlements (BIS) Agustin Carstens seems to have changed his negative stance towards central bank digital currencies (CBDCs), now stating that such currencies could open up new possibilities.

In his speech entitled “The future of money and the payment system: what role for central banks?” published on Dec. 5, Carstens dug into central banks’ approach to emerging technologies in regards to building more efficient and inclusive financial systems.

Carstens said that the introduction of retail CBDCs — which are available to the general public, including businesses and consumers — could bring serious changes to the financial sector by opening up new possibilities when it comes to the 24/7 availability of payments, different degrees of anonymity, and peer-to-peer transfers.

Unlike wholesale CBDCs, retail versions would raise a range of concerns such as the designation of entities  responsible for the enforcement of know-your-customer and anti-money laundering regulations, Carstens outlined.

In late March, Carstens was not so positive about CBDCs, when he advised against the issuance of such currencies. Carstens argued then that a CBDC could facilitate a bank run, enabling people to move their funds from commercial banks to central bank accounts faster, thus destabilizing the system.

At the time, he also noted that there are enormous operational consequences for the central bank in the implementation of monetary policy and the traditional market’s stability.Carstens stated: “Central banks do not put a brake on innovations just for the sake of it. But neither should they speed ahead disregarding all traffic conditions.”

Meanwhile, a number of countries are exploring the issue of the development of a digitized national currency, including China, France and Ghana, among others.