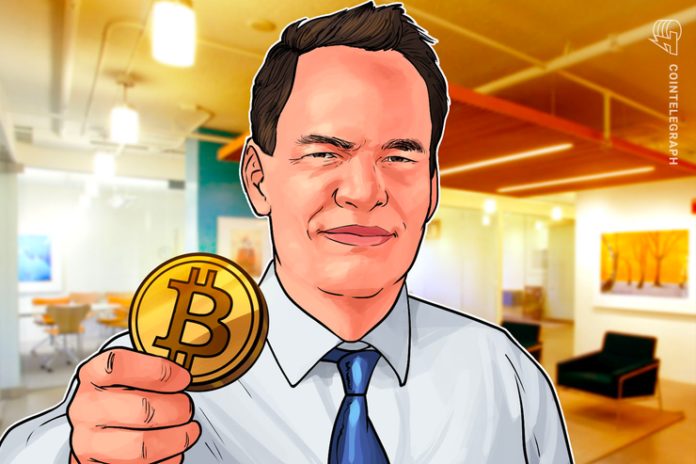 International journalist and media defender of Bitcoin Max Keiser gave a presentation at Labitconf in Montevideo, Uruguay, in which he explained the impact that cryptocurrencies generate in the global scenario and particularly in the Latin American region.

With a talk entitled “Why Bitcoin Matters in Emerging Markets,” Keiser took the stage in his casual style, with a sports jacket and shorts, but mainly with a very critical tone towards trust money and the traditional economic and financial system.

Keiser stressed that Bitcoin’s first function is to clean up the mess left in the world by fiat money. One of the points he highlighted during the presentation was: “The inherent violence of fiat money must be replaced by the peaceful nature of Bitcoin.”

On the other hand, he noted that politicians in the United States are beginning to take into account what cryptocurrencies are all about, and quoted Representative Brad Sherman, who had acknowledged that Bitcoin’s purpose is to take their power away.

For Keiser, “Bitcoin is the currency of a global revolution and the nightmare of trust money,” as he put it during Labitconf, it’s “resistance money.”

On the other hand, he said that when we talk about regulations and regulators, we have to bear in mind that these regulators are paid in fiat money.

Keiser also took the opportunity to talk about Argentina, saying that Argentina is a good place to adopt Bitcoin as the country has lived through recurrent times of economic and social crisis in recent decades.