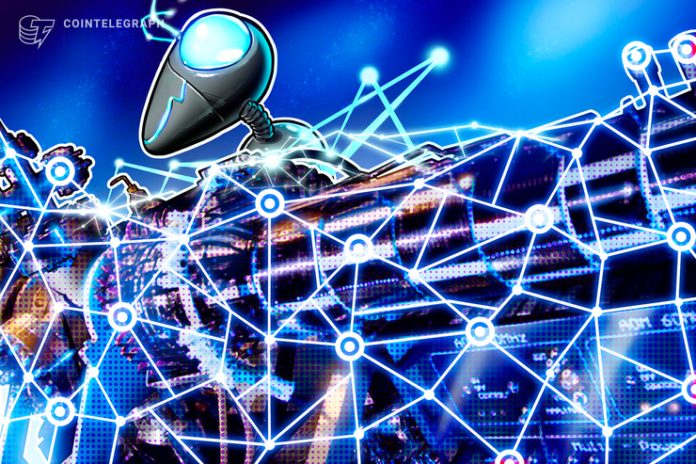 British-Swiss commodity trading and mining company Glencore will use an IBM-developed blockchain solution to track cobalt.

In a press release issued on Dec. 12, Glencore confirmed it had joined the Responsible Sourcing Blockchain Network (RSBN), a joint partnership between various major corporations leveraging the technology to improve supply chain transparency.

RSBN is the brainchild of global sourcing audit and advisory RCS Global Group. It uses the IBM Blockchain platform and is powered by Hyperledger Fabric.

“RSBN plays a key role in advancing the sustainable partnership between the producers of commodities that will enable the transition to a low-carbon economy and key consumers around the world,” Nico Paraskevas, Glencore head of marketing for copper and cobalt, commented in the press release.

Glencore has shown interest in blockchain before. As Cointelegraph reported, in October the firm was one of seven metals giants to form the Mining and Metals Blockchain Initiative, aiming to collaborate on proof-of-concept solutions going forward.

More broadly, the metals industry is keen on promoting blockchain to boost its supply chain efficiency. In March, the London Metals Exchange (LME) reportedly backed a similar international initiative focusing on the technology.