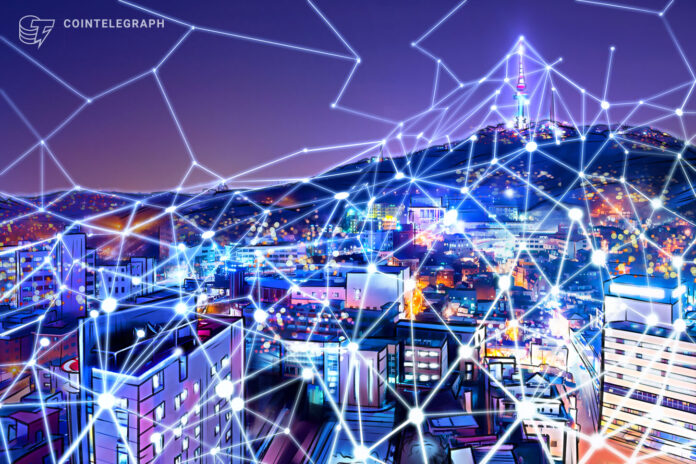 In Busan, a private-public consortium in South Korea announced their intention to build a blockchain-powered medical tourism platform. No deadline for launch is currently set.

According to Gyeongnam Ilbo, the initiative will be led by Busan Bank. They are looking to establish the platform within the second largest city of the country in terms of population. The group’s main goal is to strengthen the medical tourism sector.

Banking services offered through the platform

The banking institution intends to channel all medical tourism-based transactions through the blockchain-powered application— especially those seeking plastic surgery and other cosmetic procedures. They intend to do this by offering currency exchange and account opening services.

The platform will also connect patients with medical institutions within Busan.

“The Busan Bank will actively cooperate to make Busan the best medical tourism specialty district in Korea. We will play a role in revitalizing the local medical tourism business.”

On June 10, Cointelegraph reported that South Korean merchants are open to accepting digital yuan as a payment method in the near future.