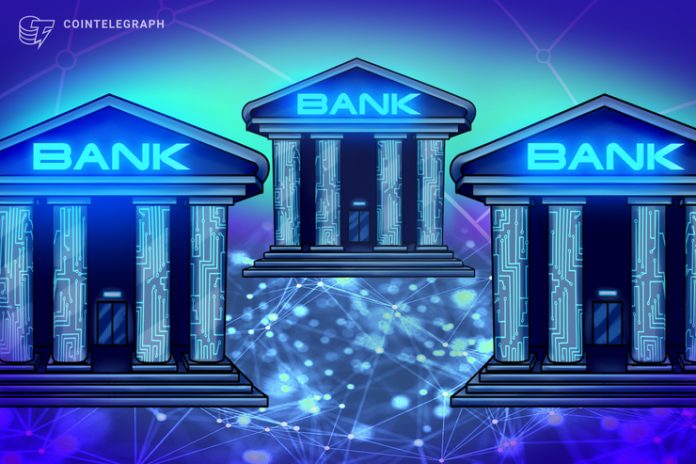 The American banking and financial services firm — which has over $1.9 trillion in assets under management — will conduct an evaluation program using the technology, Marco Polo announced Nov. 25.

By joining Marco Polo, BNY Mellon intends to expand its technical expertise and explore how blockchain technology could be applied to its trade finance activities. The move is purportedly in line with BNY Mellon’s efforts to eliminate paper-based processes and digitize its business.

Oliver Belin, chief marketing officer at TradeIX, said in an email to Cointelegraph that the Marco Polo Network now has 31 members to date, with 28 of them represented by banks, while the three remaining firms are TradeIX, R3 and Mastercard. Belin also noted that BNY Mellon’s logo will be added on the Marco Polo website later today.

The transaction included the order and delivery agreement from Dürr’s subsidiary Schenck, wherein the payment was secured by a conditional payment commitment by the buyer’s bank.