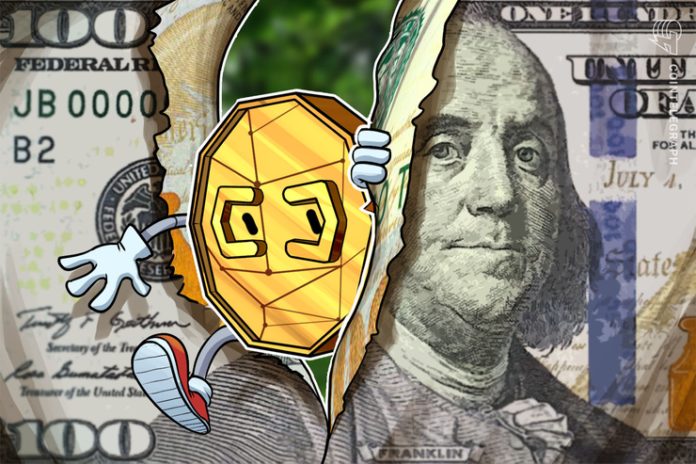 Blockchain startup LifeLabs announced that it is developing a digital currency dubbed BVI~LIFE in partnership with the British Virgin Islands (BVI).

According to a press release on Dec. 3, the currency is part of a broader initiative to grow the local fintech sector and will be presented during the BVI Digital Economy symposium.

The coin will be a stablecoin pegged 1:1 to the U.S. dollar — which the BVI have used since 1959 — and its use is expected to reduce transactional fees, increase transaction speed and be accessible to outsiders such as tourists.

“The importance of blockchain technology and the significant benefits it offers the BVI, are paramount to the Territory. We welcome this innovation with open arms. Our partner, LIFElabs, has demonstrated with their proven track record that their ideology is not just mere words, and we look forward to continuing our partnership with them on the rollout of BVI~LIFE, our digital currency.”

The Life token will serve as gas

LifeLabs community manager Anwar Ali claimed that the transaction fees of the BVI~LIFE stablecoin will be paid in the firm’s Life tokens. According to cryptocurrency data website Coin360, the Life token’s price increased by nearly 31% over the last 24 hours, reaching $0.000083.

While the BVI may be considering a dollar-pegged stablecoin, the Marshall Islands are developing a token in an effort to move away from the United States’ fiat currency. Earlier this year, officials announced that the Pacific island nation would develop a digital Sovereign that would be easily transmittable over the many islands that make up the country.