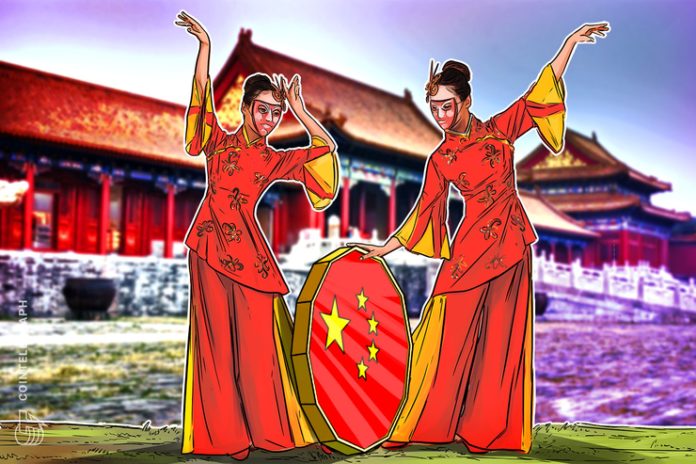 The People’s Bank of China’s (PBoC) deputy director Mu Changchun said that the digital form of the yuan will be different to Bitcoin (BTC) and stablecoins.

Chinese news outlet South China Morning Post reported on Dec. 22 that the head of the digital currency research institute at the PBoC said that China’s digital currency would be a digital form of the yuan with no room to speculate on its value, and without the backing of a basket of currencies. Mu explained:

“The currency is not for speculation. It is different to bitcoin or stable tokens, which can be used for speculation or require the support of a basket of currencies.”

Mu recently indicated that China’s new national digital currency would operate in a two-tier system, with the PBoC on top, and commercial banks allowed in the second tier of the centralized system.

In November, the People’s Bank announced that it intends to carry out a pilot with restrictions on large-scale cash transactions that will last for 2 years and will be implemented in phases in Hebei Province, Zhejiang Province and Shenzhen City.

In the same month, Mu made it clear that China is not launching a war on cash by introducing its own digital currency. Rather, Beijing intends for the new currency to complement the paper yuan.

Meanwhile, China’s central bank is going full speed ahead towards launching a digital token to challenge the United States dollar as it is planning to conduct the first real-world test of its central bank digital currency before the end of 2019. Under the watchful eye of the PBoC, four major banks and major economic participants like China Telecom will reportedly test digital currency payments.