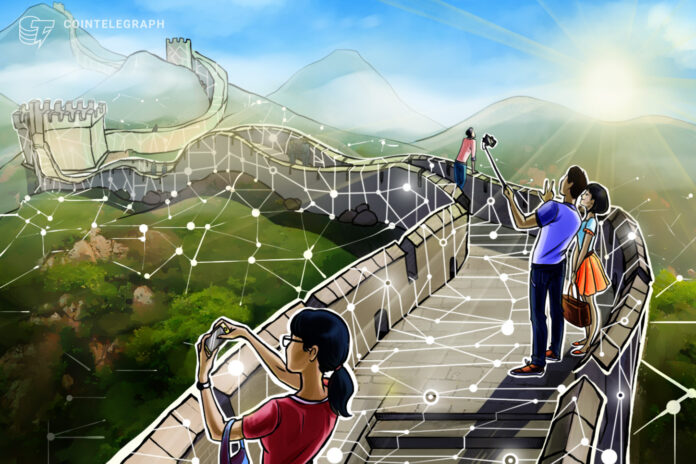 China’s Blockchain-based Service Network (BSN) will be integrating with some of the most well-known public blockchains over the next 12 months.

He Yifan, CEO of Red Date Technology, the private company behind the BSN, told Cointelegraph that the network aims to integrate with 30–40 public blockchain networks by June 2021. In the following year, it will further integrate more blockchains to purportedly double that number.

Launched in April, BSN is China’s first government-backed blockchain initiative that was initially positioned to help small to medium-size businesses and entrepreneurs build and deploy blockchain applications on permissioned blockchains. It has since registered 6,000 enterprises and individuals on the network.

At present, however, the network also intends to integrate multiple public blockchain networks through its BSN International wing.

Speaking about the selection of blockchains, He said, “we are trying to integrate as many suitable public chains as possible, but definitely not all chains. That would not be feasible due to high costs and limitation on manpower.”

BSN already has its first batch of six blockchain networks including Ethereum, EOS and NEO that it plans to integrate.

The connecting point for all blockchain networks

Speaking about the purpose of integrating public chains on BSN, He explained that the network aspires to be a connecting point for all blockchain networks and protocols, adding:

“We build mainnet and testnet nodes of these public chains together to provide Dapp developers an easier and cheaper one-stop access point. With one single gateway and one simple month plan, developers can access all public chains on BSN very easily. That lowers the barrier to entry of DApp development and enable more traditional developers to join the crypto industry.”

Lowered cost of development and deployment of applications is where the innovation begins, He concluded.

The road ahead for BSN International

After BSN’s split into BSN-China and BSN-International, the latter has focused more on integrating public blockchains and attracting businesses and individuals from across the world while the former primarily works with permissioned networks to further blockchain innovation in China.

In the coming months, they also plan to share the source codes of BSN with all members of the BSN International Foundation and add more teams to join the BSN development effort, He added.