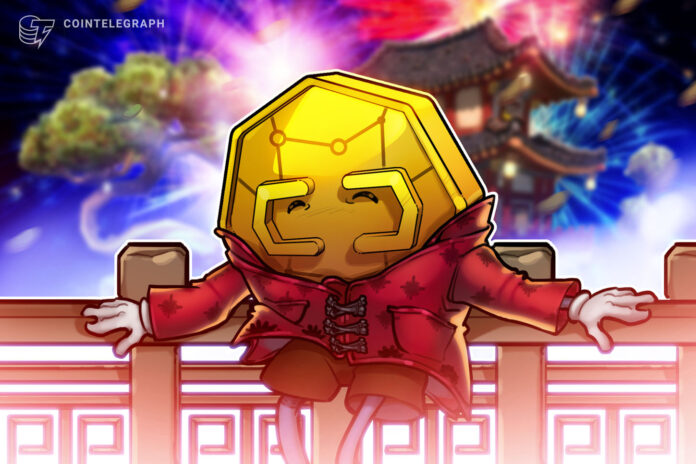 Having learned what it needs from the cryptocurrency space and blockchain, China will aim to rival the U.S. dollar, not Bitcoin (BTC), with its highly-anticipated digital yuan.

Matthew Graham, a veteran investment banker in China and the CEO of Beijing-based Sino Global Capital — analyzed what is known so far about the forthcoming digital currency and argued that the Chinese government sees new technologies as a “leapfrog opportunity” to chip away at the dollar’s hegemony.

Speaking with Boxmining founder Michael Gu at the Unitize conference on July 6, Graham said that even though it’s extremely difficult for China to internationalize the renminbi:

“Swift, CHIPS, Fedwire […] they’re antiquated, they’re expensive, they’re slow. It’s 2020 and we have transactions that take three days to clear and that are far more expensive than they should be. All of these technologies that underpin much of the USD-centric global economy are really showing their age. So that’s a big opportunity [for China].”

Beijing uses the acronym DCEP to refer to its forthcoming digital currency electronic payment system and, as Matthew Gu noted, has “borrowed a lot of its technological details from blockchain,” including concepts such as UTXO.

Yet DCEP is a far cry from public blockchains such as Bitcoin. It will reportedly be issued by the People’s Bank of China and remain under the central bank’s full control and authority, as with other existing national fiat currencies.

Graham emphasized that “if you’re approaching this [DCEP] from a crypto or blockchain framework, I think you’re going to really have a hard time understanding what it is and what and why it’s so important.”

The new technologies integrated into the digital yuan, including those aspects learned from blockchain, are being used to a different end. Gu cited comments from the chairman of the China International Economic Exchange Center, who has previously said:

“DCEP can achieve real-time collection of data related to money creation, bookkeeping, etc, providing useful reference for the provision of money and the implementation of monetary policies.”

Graham added that for monetary policy, DCEP “could be very useful for implementing negative interest rates.” Moreover, “it opens up a lot of capabilities in terms of AI and machine learning for fraud detection […] and there’s potential programmability aspects as well.”

Contrast this with systems such as  Fedwire, CHIPS, SWIFT — the “plumbing” that underpins much of the global dollar economy. These, as Graham noted, are “thirty, forty, fifty year old technologies, with all the frictions and costs.”

“There is a leapfrog opportunity” here, he said. “DCEP’s not about Bitcoin. It’s about potentially internationalizing renminbi, at least to some extent.”