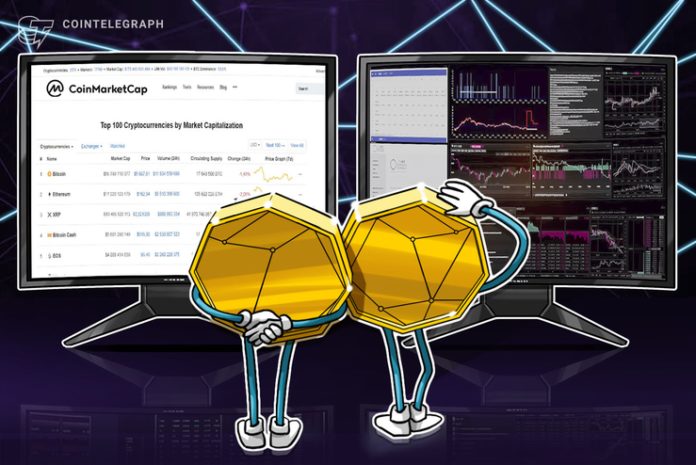 Leading crypto data site CoinMarketCap has announced the launch of its new metric to compare exchanges and token pairs based on liquidity.

New gadget on the dashboard

The announcement comes from The Capital, CoinMarketCap’s inaugural conference in Singapore on Nov. 12, and the tool is now live on the company’s site. The new metric will reportedly incorporate data from 3000 crypto assets.

Intending to filter out market manipulation, CoinMarketCap will reportedly base the new liquidity metric on adaptive data. Carylyne Chan, chief strategy officer at CoinMarketCap, elaborated on the firm’s aims with their methodology:

“We believe our adaptive methodology will make our metric very difficult to ‘game’ as orders would need to be placed close to the mid-price, or risk being counter-productive to the Liquidity metric scoring.”

The firm said that it sees its new metric as a way of escaping dependence on volume reporting, which is often subject to wash trading and other means of manipulation on different exchanges. At The Capital, Chan said that “volume has lost its value as a metric.”  She further explained CoinMarketCap’s desire to shift focus away from volume:

“Today, we are introducing a new metric to highlight what matters most to investors and traders: liquidity. With our Liquidity metric, we hope to provide public good to the crypto markets by encouraging the provision of liquidity instead of the inflation of volumes.”

Other new tools from CoinMarketCap

As Cointelegraph reported at the time, CoinMarketCap initially teased their planned liquidity metric at the end of August, in which they cited Nov. 12 as their target date.