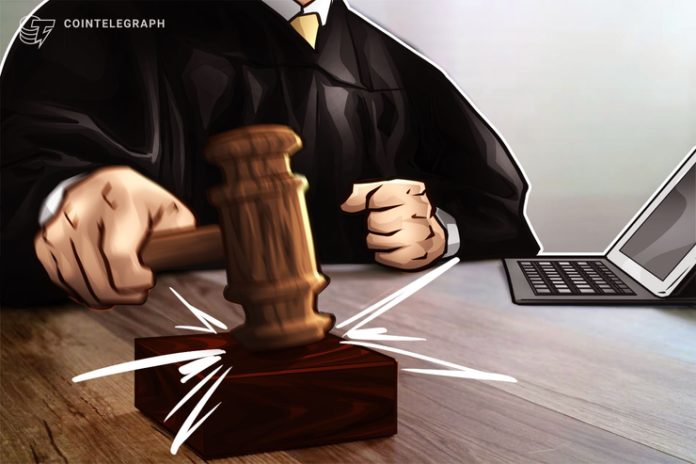 The United States District Court for the Southern District of New York has ordered purported cryptocurrency company Longfin to pay a total of $6,755,848 million in penalties.

On Sept. 30, the Securities and Exchange Commission (SEC) announced that a New York federal court entered a default ruling against the fintech company for “fraudulent public offering and falsifying revenue from sham commodities transactions.”

According to the SEC, Longfin and its CEO Venkata S. Meenavalli falsely obtained qualification for a Regulation A+ offering by claiming that the blockchain-powered firm was operating within the U.S. However, all of the company’s operations, assets and management were in fact outside of the country.

The SEC had filed its complaint in the federal district court, saying that Longfin fabricated close to 90% of its revenue and sold over 400,000 shares of Longfin to insiders and affiliates, and “misrepresented the number of qualifying shareholders and shares sold in the offering to meet Nasdaq listing requirements.”

The SEC has an ongoing action against Meenavalli, as does the U.S. Attorney’s Office for the District of New Jersey in a related criminal action.

The SEC made an additional announcement on Sept. 30, as it reached a settlement with Block.one to pay $24 million in penalties for conducting an unregistered initial coin offering (ICO).

The SEC claimed that Block.one raised the equivalent of billions of dollars but failed to register its ICO as a securities offering in agreement with the U.S. federal securities laws and that the EOS parent firm did not qualify for or seek an exemption from the registration requirements.