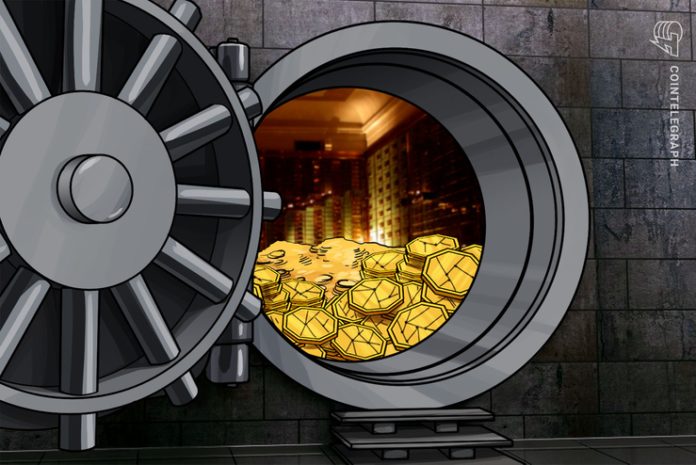 The digital assets custody service being developed by ING is purportedly part of one of the bank’s several blockchain-related initiatives and is still at an early stage of development. ING reportedly said that it “sees increasing opportunities with regard to digital assets on both asset backed and native security tokens.”

When reached for comment, ING did not provide specific details about the project, but said that it is, “particularly active to further develop the technology behind digital assets to empower its clients with a compliant access to this emerging ecosystem.”

As cryptocurrencies begin to gain traction as an asset class, major financial firms are increasingly developing their own custody technologies and services.

As Rohan Barde, a research and innovation manager at Blockchain Zoo, previously wrote, there are two main reasons why institutional investors need custodial services, which are reducing risk and regulatory compliance.

By separating the entity that stores assets from the entity that manages assets, financial institutions focus on their specializations. Custody services also reduce the risk of an employee embezzling assets.

ING has expressed a heightened interest in blockchain technology, being one of the participants of the HQLAX project. HQLAX was launched by blockchain company R3 and uses Corda distributed ledger technology to provide liquidity and collateral management products.