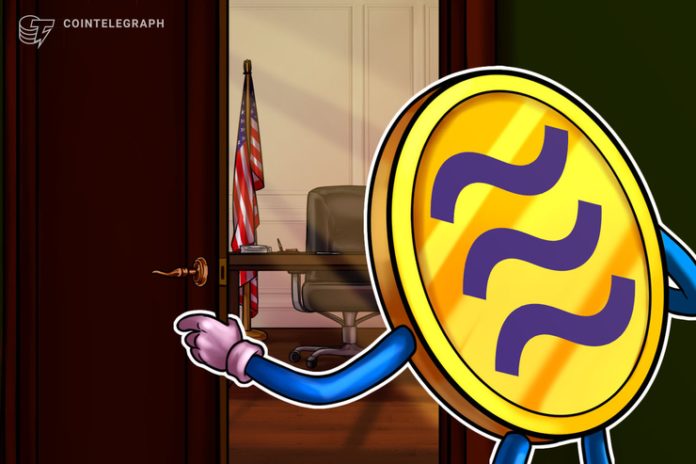 United States Rep. Warren Davidson (R) has said that Facebook adding Bitcoin (BTC) to its Calibra wallet would be a “way better idea” than creating its new currency, Libra.

In an interview for the Noded Bitcoin podcast on Oct. 11, the Congressman said that “part of the beauty” of Facebook’s unveiling its proposed Libra stablecoin is that it crystallized all of the problems that already exist on the social media platform today.

“Do we want filtered transactions or freedom?”

Davidson argued that the Congressional hearings devoted to Libra this July had compounded the intense pressure Facebook is already under, noting that “a lot of the questions weren’t even about Libra.”

He said that the social media titan’s bid to launch a proprietary cryptocurrency had served to intensify focus on many of the platform’s existing operations, arguing that:

Podcast host Pierre Rochard argued that the Congressional hearings had nonetheless been an ideal vehicle through which observers — many of them hailing from the traditional financial sector — were able to come to a better understanding of Bitcoin through coming to realize the problems inherent to a centralized and private initiative such as Libra.

Davidson agreed that this had been the effect on many he had spoken to, yet also noted that for those convinced of the need for central authorities as stewards of global finance, the hearings only cemented their antagonism toward distributed ledgers and decentralized cryptocurrencies, and intensified their desire to crack down on the space more broadly.

Libra — as a means of payment — could undoubtedly destabilize the status quo, Davidson said, pointing to the fluidity with which monolithic tech giants such as Facebook and Google almost begin to acquire quasi-sovereign properties, challenging governments’ authority.

During the congressional hearings devoted to Libra this July, U.S. Rep. Maxine Waters — chair of the United States House of Representatives’ Financial Services Committee — made the explicit connection between concerns raised during earlier Facebook controversies and the platform’s bid to launch a stablecoin.

Waters had already requested that Facebook halt work on Libra in the middle of June, soon after the project’s unveiling.

She contended that the tech giant had a “demonstrated pattern of failing to keep consumer data private” and that it had “allowed malicious Russian state actors to purchase and target ads” to — purportedly — influence the 2016 U.S. presidential elections.

U.S. lawmakers have also pointedly asked Facebook how they could be expected to trust a firm whose collection, storage and misuse of customer data had landed it a $5 billion penalty.