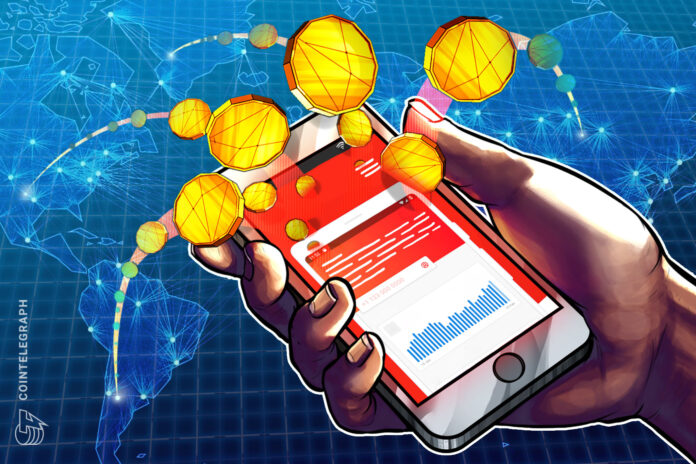 Using a decentralized exchange, or DEX, on a mobile device does not necessarily make for greater hacking risk, according to Kadan Stadelmann, CTO of blockchain platform Komodo.

“I don’t think that the risk to a mobile DEX is necessarily higher than that of a DEX accessed through another medium,” Stadelmann told Cointelegraph. “The risk would vary depending on the user’s device, OS [operating system], version, etc.,” he added.

Constructed on Komodo’s network, AtomicDEX is a decentralized exchange working with multiple blockchains, in contrast to other DEXs that only host tokens based on one chain. The DEX on Komodo facilitates peer-to-peer, or P2P, trades across blockchains, called atomic swaps.

AtomicDEX gears itself toward the mobile user base. As Stadelmann claimed, mobile-based DEX usage does not necessarily mean lessened security.

Hacking is still possible on mobile

“Basically, user behavior is a significant determining factor when it comes to risk,” he explained. “Furthermore, there’s the question of whether or not the DEX technology used is genuinely solid and secure,” he added. “In this case, it is less about the actual physical device and more about the software and users’ environmental circumstances.”

A big topic of discussion, hacks and data leaks have been on the rise since coronavirus took over in March. Nefarious actors have stolen thousands of users’ Zoom data. The FBI also noted online illegal activity increased by 75% after the global outbreak began.