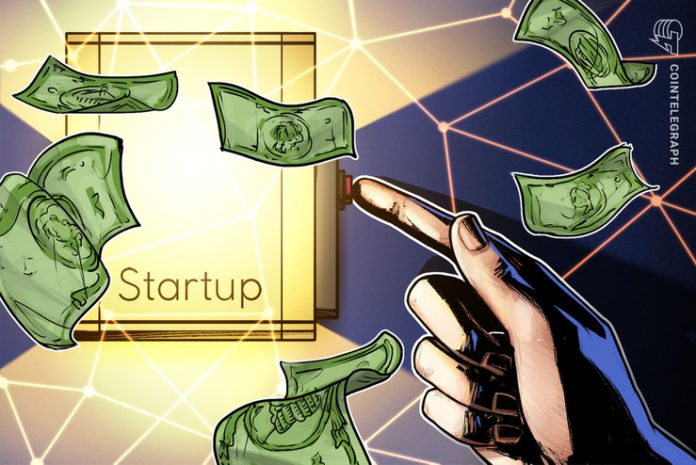 The company raised $4 million in a funding round led by Discount Capital, a venture arm of one of Israel’s three largest banks, Discount Bank, and Marius Nacht, a co-founder of cybersecurity giant Checkpoint. Other investors reportedly included EdenBlock, iAngels, IDEAL-HLS, StratX and the Israel Innovation Authority.

In a recent interview with Fortune, GK8 CEO Lior Lamesh described GK8’s technology as “ledger agnostic,” hinting that it can be used for Bitcoin (BTC) and other cryptocurrencies. According to Lamesh, G8K is capable of recording transactions on a blockchain in offline mode thanks to “unidirectional connection.”

GK8’s technology is up and running, and is already being used by digital asset trading platform eToro.

Fortune reports that GK8 was founded in 2018 by two members of an Israeli special defense unit that specializes in guarding the country’s digital assets.

According to Silicon Valley-based crypto intelligence firm CipherTrace, cryptocurrency thefts reached $1.2 billion in the first quarter of 2019 — $500,000 less than what was stolen throughout the whole of 2018.