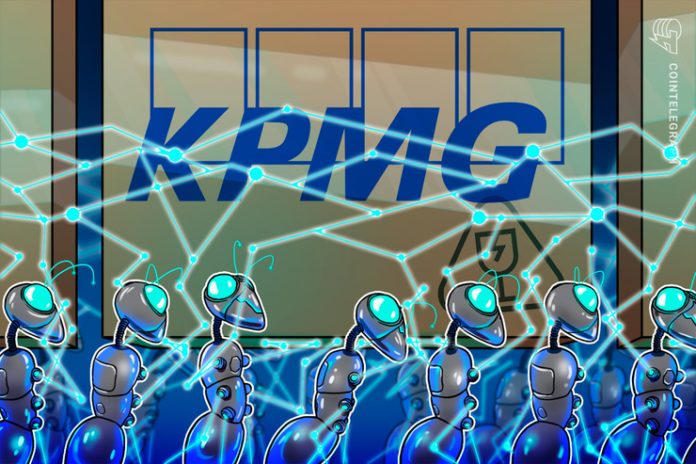 Big Four audit firm KPMG has officially launched a blockchain-based track and trace platform in Australia, China and Japan. Dubbed KPMG Origins, the tool is designed to increase transparency and traceability of processes in multiple industries such as agriculture, manufacturing and financial services, the firm announced on Nov. 28.

The official launch of KPMG Origins in Australia, China and Japan comes after successful pilot implementations with clients in those countries, the press release notes.

Incorporating a number of emerging technologies like blockchain and the Internet of Things, KPMG Origin intends to improve supply chain processes. The platform enables trading partners to communicate product data across their supply chains to end users while reducing operational complexities, KPMG stated.

Blockchain tech to help meet the increasing demand for sustainability

Matt Kealley, senior manager at membership engagement and innovation at Canegrowers, noted that blockchain technology has the potential to help meet the increasing demand on farmers to demonstrate their sustainability practices:

“A blockchain solution, such as KPMG Origins, could provide a platform which will enable end-users to capture the sustainability credentials of the product directly from the grower to customer.”

Conversely, an agribusiness exec at PwC recently argued that blockchain gives an illusion of traceability to supermarket chains and consumers, noting that physical points of entry are not necessarily foolproof.

As previously reported, all the Big Four companies — Deloitte, PwC, EY and KPMG — have expressed strong interest in blockchain technology implementations. As the firms’ public and private audits have reportedly accounted for more than 50% global audits in 2018, the Big Four’s activity in crypto and blockchain could indicate the state of global blockchain adoption.