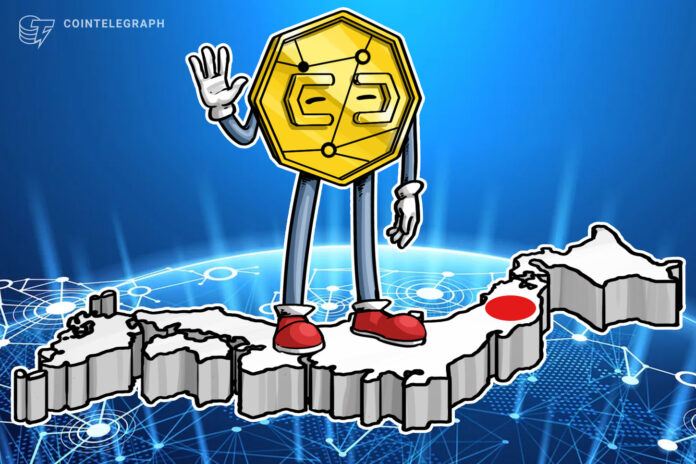 Tokai Tokyo Financial Holdings, one of the major traditional Japanese financial institutions, has unveiled a plan to develop a security token exchange. Tokai Tokyo is already an investor in Huobi Japan.

According to Nikkei, as the first step in the journey, Tokai Tokyo is investing in blockchain company Hash Dash Holdings to leverage the company’s knowledge to develop the exchange. Hash Dash aims to apply blockchain technology to the financial industry for issuing digital securities and providing a trading service on smartphones.

The planned exchange will trade in tokenized real estate, and Tokai Tokyo, Hash Dash and ICHX TECH will explore this sector by digitizing Japanese real estate and trade it at iSTOX, a digital security exchange in Singapore it has invested in. They are also exploring digitizing IPs and corporate bonds.

Tokai Tokyo hopes to connect its planned Japanese exchange with iSTOX so that investors can buy and sell digitized assets at either exchange seamlessly, making it possible for Japanese corporations to raise money at the exchange in Singapore.